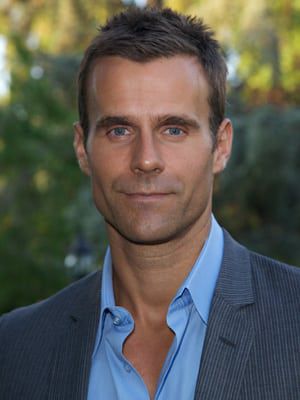 Prospect Park Begins Official Negotiations with ‘All My Children’ Actors

This morning on "Good Morning America," commentator and long-time "All My Children" cast-member Cameron Mathison (Ryan) announced that production company Prospect Park has officially started approaching the actors on his show with offers to continue on the new version of the 41-year old daytime drama that ends its run on network television on Friday, September 23. Mathison made it apparent that he is eager to commit to the show in whatever format it takes, but are his co-stars on board?