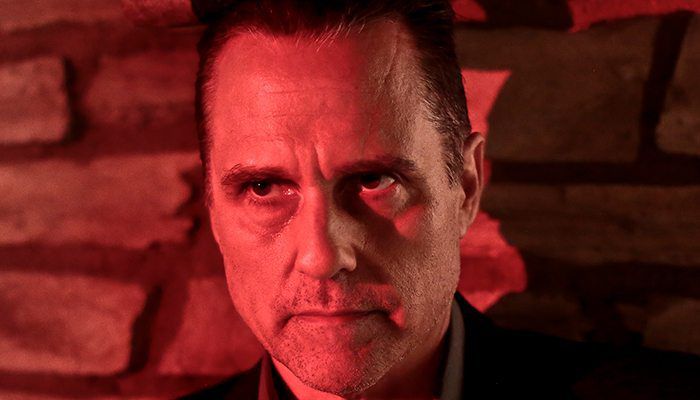 After more than 20 years portraying a mobster on "General Hospital," Maurice Benard (Sonny Corinthos) is aligning himself with the law this time around in the Lifetime Movie Network original movie, "A Lover Betrayed." Premiering Saturday, September 9 at 8:00 p.m. EDT/7:00 p.m. PDT, the TV movie features Benard as a detective tasked with helping a stalking victim prove her innocence after an ex-lover accuses her of the doing the same to him. 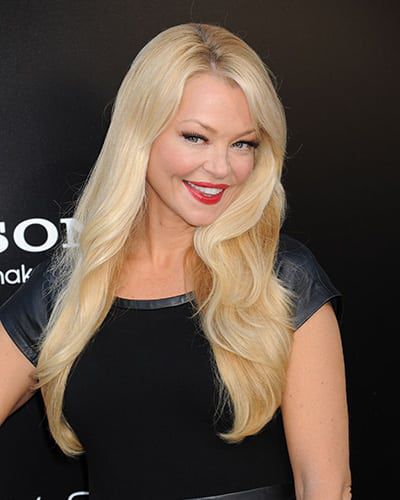 Shortly after word broke that Kassie DePaiva would be taking on the role of Eve Donovan on NBC's "Days of our Lives" later this summer, originator Charlotte Ross took to Twitter to congratulate the former "One Life to Live" actress on snagging the part and shared some of her own fondest memories of the character. Ross also announced she'll be appearing in a future episode(s) of ABC's "Nashville."