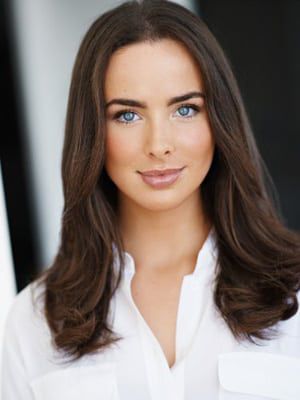 For the ninth consecutive year CBS' "The Bold and the Beautiful" received a nomination for the Monte Carlo Television Festival’s International TV Audience Awards, which honors programs that garnered the highest number of viewers worldwide in 2013 across five continents. "B&B" is nominated in the “Telenovela/Soap Opera” category. To coincide with its nomination, the soap has announced the addition of Australian actress Ashleigh Brewer (ex- Kate Ramsay, "Neighbours") to its cast in the newly created contract role of Ivy Forrester, who is the niece of patriarch Eric Forrester (John McCook).

Will ‘B&B’ Hold Its Place as The World’s Most Watched Daytime Series?

CBS’s “The Bold and the Beautiful” has knocked out the competition and come in at an impressive first place at the Monte Carlo Television Festival’s International TV Audience Awards in the “Telenovela/Soap Opera” category for the past seven — count ‘em, SEVEN — years in a row. But will the beloved sudser be able to grab ahold of the organization’s award once more?