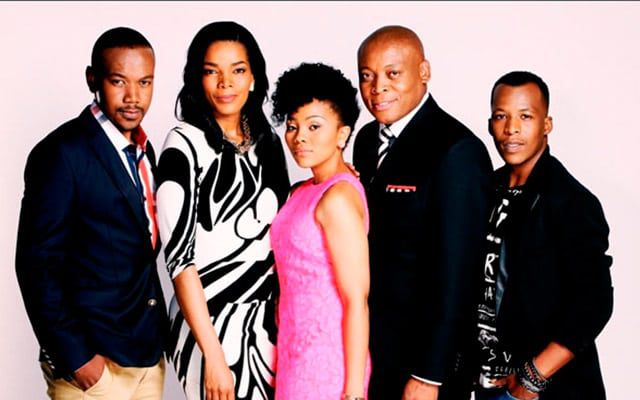 As previously reported, the entire cast of the South African based SABC1 soap “Generations,” not to be confused with the American soap with the same name that aired on NBC, were fired following demands of better pay. Retitled as "Generations: The Legacy," producers kept their promise of replacing the cast with a new set of actors and stories as the series returned earlier this month with a story that brings the soap two years into the future.
byErrol Lewis