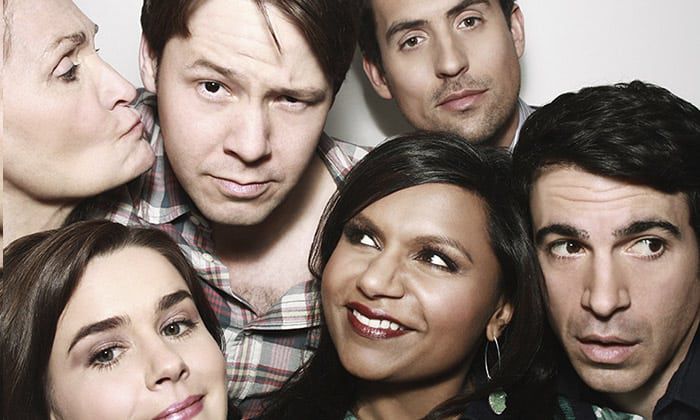 After picking up the exclusive streaming rights to all-new episodes of "The Mindy Project" in May, following FOX's decision to pull the plug on the series, Hulu announced today during its portion of the summer Television Critics Association Press Tour that the fourth season of the very young-skewing comedy will kick off on Tuesday, September 15 and each of the 26-episodes ordered will air once a week, like it did on broadcast.
byErrol Lewis