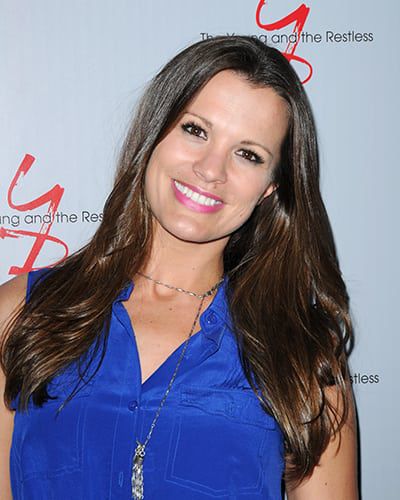 Though “The Young and the Restless’” Melissa Claire Egan (Chelsea Newman) has been nominated for four Outstanding Supporting Actress in a Drama Series Emmy awards in the past, this fifth nomination isn’t any less special. In fact, she says it’s always an honor to be recognized for hard work. “It’s always so thrilling, and it’s always an exciting, pleasant, flattering thing,” she enthuses. “I’ve gotten texts and emails and Facebook messages, and it really is so, so lovely. You really feel like it’s your birthday but even more so. Everybody professionally and personally comes out. And it’s so, so heartwarming.”