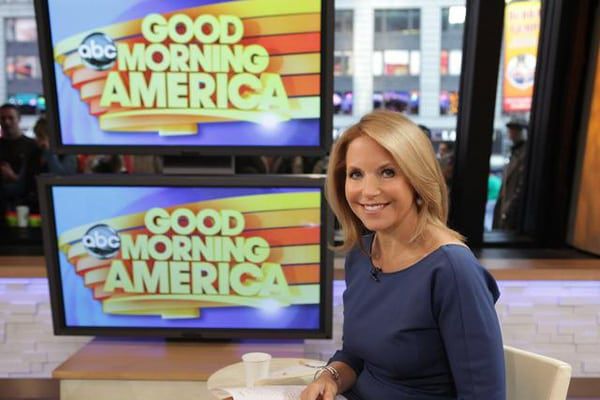 On Thursday, March 15, 2012, the Disney/ABC Television Stations Group released a press release (see below) informing stations across the country of its plans to launch the long anticipated talk show "Katie," hosted by news personality Katie Couric, on Monday, September 10. What wasn't stated was "General Hospital," which currently occupies the planned 3:00 PM ET/2:00 PT/CT timeslot for Couric's talk show, is likely to air its final episode in that timeslot on Friday, September 7. As we all know ABC is scheduled to turn over the timeslot to its affiliates, which will allow them to air various programming across their stations, including the option of airing "Katie."