Robert Newman addressed fan inquiries on Facebook earlier today over his possible involvement in either "All My Children" or "One Life to Live," which are essentially filming in his backyard of Stamford, CT. The inquiries were from fans of the cancelled Proctor & Gamble produced soap "Guiding Light," which Newman starred off and on for nearly 30 years as Joshua Lewis. 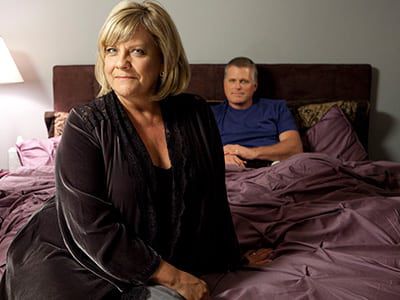 Next week Investigation Discovery invites you to spend your afternoons with Josh and Reva Shayne ("Guiding Light"), or at least with their portrayers Robert Newman and Kim Zimmer, as the network launches "Days of our Knives," a programming initiative aimed at Women 25-54. 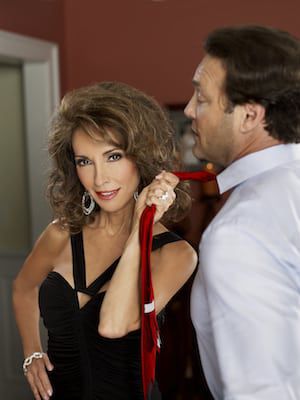