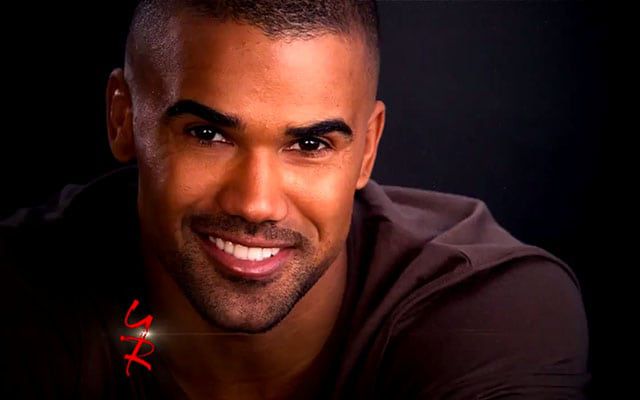 PROMO: What You Gotta Do is Give Me MOORE on ‘Y&R’

As previously reported, "Criminal Minds" star Shemar Moore is returning to CBS' "The Young and the Restless" on Wednesday, September 10 and Thursday, September 11, to once again portray his iconic role of Malcolm Winters on the daytime drama series. In a newly released promo set to the song "More, More, More" by Clooney, the network is getting fans pumped with shots of Moore on a studio lot in between filming takes (not "Y&R") and generally being his oh, so sexy self. No storyline details were revealed, however.