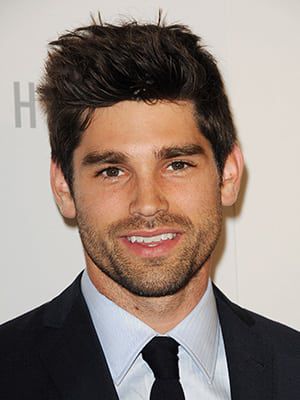 Best known for his singing stints in "Nashville Star" and "If I Can Dream," country music singer and actor Justin Gaston has joined the cast of NBC's "Days of our Lives" in the contract role of Ben, who a casting call from last summer described as "early-to-mid 20s... midwestern or southern (very slight southern accent) country boy. He is utterly charming in his honest sincere approach to life and love. Ben can also sing and/or play the guitar, though it is not necessary." The actor began filming scenes in mid-October and will first air later this month.