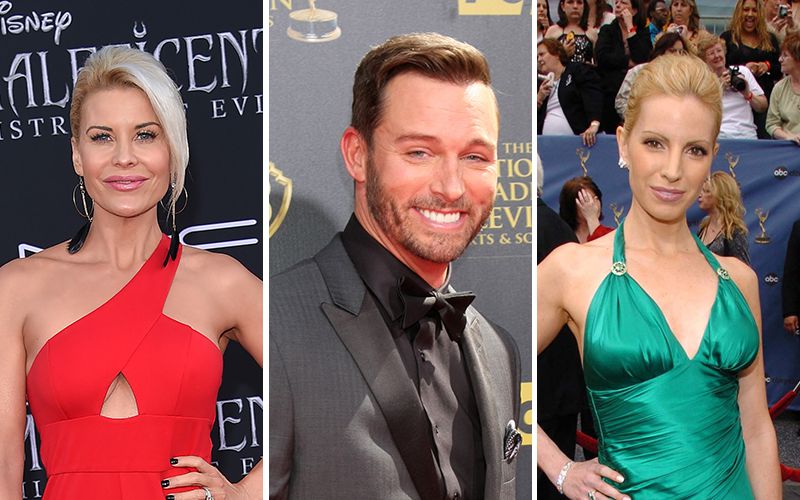 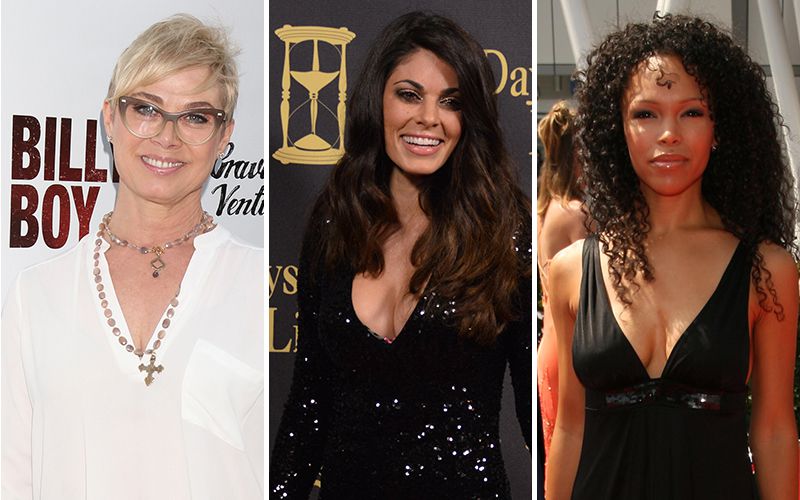 The cast of "Passions" are reuniting to help COVID-19 relief efforts and to honor the memory of their beloved former executive producer.
byErrol Lewis 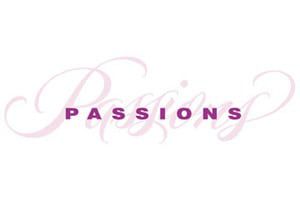 TMZ is reporting that former "Passions" star Brook Kerr (ex-Whitney Russell) and husband Christopher Warren, Sr., who are currently involved in a bitter divorce after 22 years of marriage, are being sued by their son Christopher Warren, Jr., who claims his parents stole hundreds of thousands of dollars from funds earned during his childhood acting career. The actor, best known for his role as basketball player Zeke Baylor in the "High School Musical" films, says his parents admitted to blowing through the money for "their own personal expenses." TMZ reports that the total amount stolen remains unknown. "Chris is now suing his parents for all the money back ... even though he's still not sure exactly how much they took," said TMZ.
byErrol Lewis