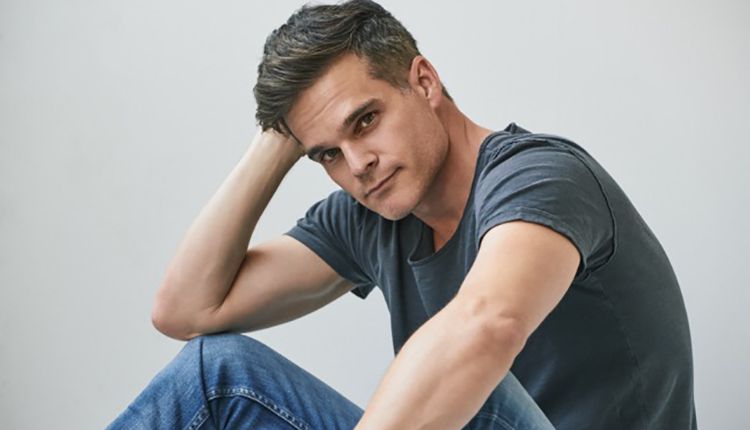 Greg Rikaart is heading back to "The Young and the Restless" when his character returns to Genoa City in late spring. 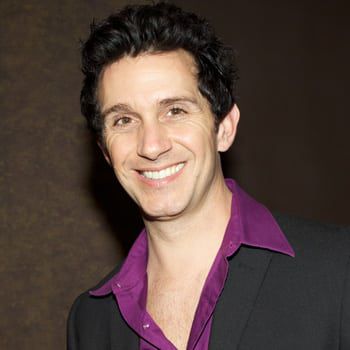 In an effort to raise funds for the production of Theatre 68's summer season, the Theatre 68 Cent Crew Theatre Company will be hosting a fun filled night of Legendary Drag Queen Bingo at West Hollywood's Landmark Burger Palace; the Fabulous Hamburger Mary's! 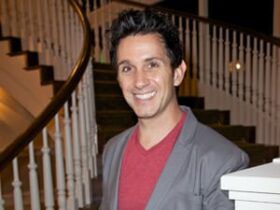 After 10 years, Los Angeles’ critically acclaimed 68 Cent Crew Theatre Company is going bicoastal and coming to New York City! With over 60 productions and festivals to date in Los Angeles, including the ONLY production of the ”13 by Shanley” Festival, Artistic Director Ronnie Marmo (GENERAL HOSPITAL, WEST OF BROOKLYN) feels it is time to return to his New York City roots and officially open a chapter of the 68 Cent Crew on the East Coast.