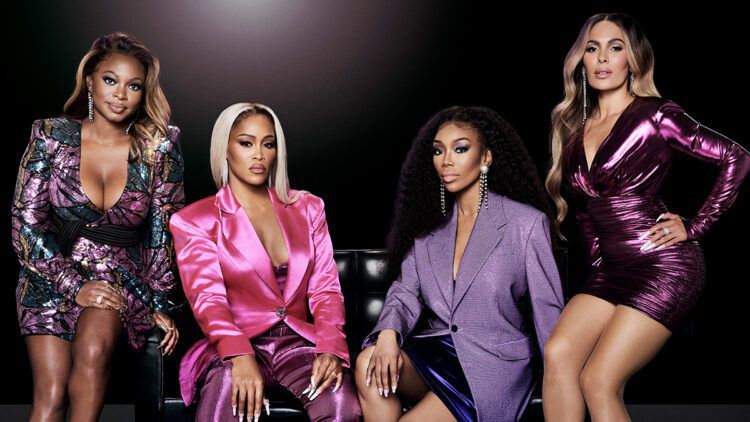 On Tuesday, February 15, ABC aired what was likely the series finale episode of first season drama “Queens.” The episode averaged an anemic 1.071 million viewers, a 0.20 rating in Adults 18-49 and a 0.29 rating in Adults 25-54, according to broadcast finals released by ShowBuzzDaily. For the night, “Queens” just managed to top repeat airings of dramas “Superman & Lois” and “Naomi” on The CW.

In December, when ABC last highlighted the show’s ratings performance to the press, it was noted that after 35 days of delayed multiplatform viewing the premiere episode of “Queens” grew nearly five times over its initial Live+Same Day rating in Adults 18-49, a jump of +361% (1.66 rating vs. 0.36 rating). In Total Viewers, the series debut more than tripled its initial Live+Same Day average, up +211% (5.6 million vs. 1.8 million). Sadly, the early numbers couldn’t be duplicated with subsequent episodes and the show concluded what is likely its only season as one of the lowest-rated shows on broadcast television, again only beating programming aired on The CW.

Following a hip hop group who reunite decades after their ‘90s peak, “Queens” starred Eve, Naturi Naughton, Nadine Velazquez and Brandy as women in their 40s who work to recapture their fame, fortune and swagger.

In the show’s finale episode, entitled “2022,” the Queens prepared to be inducted into the Hip Hop Hall of Fame but they couldn’t help notice the void Brianna’s (Eve) absence from the group had left. Meanwhile, Naomi (Brandy) was waylaid when an old beau questioned JoJo’s (Precious Way; “Days of our Lives”) paternity. Elsewhere, Valeria (Velazquez) got ready to embark on a solo tour and wondered if she really was ready to go at it alone.

Watch some clips from the series below.

Despite the show’s ratings, do you think ABC should still renew it for a second season, possibly moving it to Hulu? 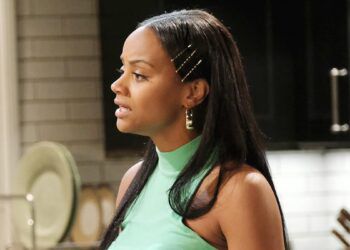 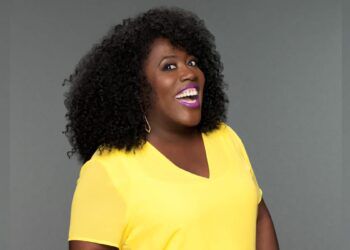 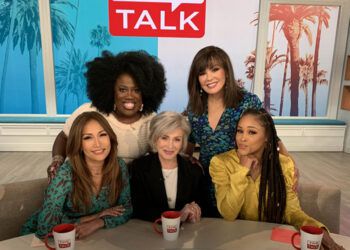 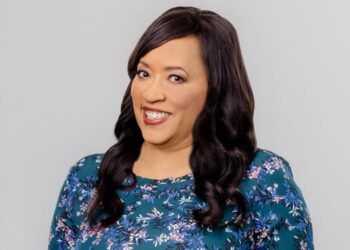 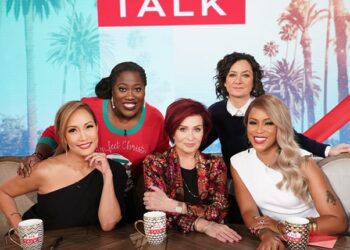 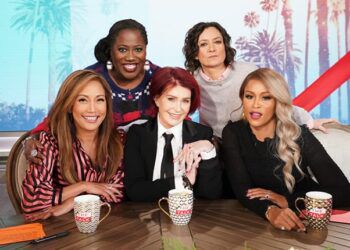