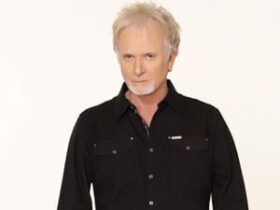 While representatives at ABC, Disney and “General Hospital” have yet to comment on the reported exit of actor Ingo Rademacher (Jasper “Jax” Jacks) over allegedly not complying with a vaccine mandate that went into effect on November 1, 2021, some of his co-stars are speaking out in response to his sharing a transphobic post on his Instagram story on Sunday.

“I am aware of a transphobic post shared by a fellow ‘General Hospital’ actor,” said trans actress Cassandra James (Terry Randolph) yesterday evening of the post shared by Rademacher which was being discussed across Instagram, Twitter and other platforms by fans of the daytime drama series. “Shame on you. You have some serious unlearning and education to do. I feel deeply disappointed that such a public display of ignorance could come from our ‘GH’ family.” James added to their post, saying, “Misgendering trans folks is violence and if you come for one of us, you come for all of us. The cis world doesn’t get to decide which of us is valuable. I am so proud of the fans for always holding us to a high standard, for calling out transphobia and violence.”

In the post shared by Rademacher on his Instagram story was a screenshot of a post by conservative author Allie Beth Stuckey which said, “Welcome to ClownTown, where the dude on the left is an empowering woman, and the woman on the right is a white supremacist.” The picture on the left was that of Assistant Secretary of Health, Rachel Levine, a transgender female who was sworn in last week as a four-star admiral. The picture on the right showed Virginia Lieutenant Governor-Elect Winsome Sears, a black woman, who is seen brandishing a weapon in her hands as part of campaign paraphernalia.

“The fellow actor, #IngoRademacher, is mercifully no longer a part of the #gh cast,” revealed Grahn, marking the first time anyone connected to the soap publicly commented on Rademacher’s status on the show. She added, “Transphobia & misgendering are disgusting & should be unacceptable in any industry, including soaps/acting. I stand with my costar, @cassandrajames_, & the trans community.”

Other actors from “GH” have since come out taking a stand against transphobia.

“My family is diverse. I remember a family member coming home in tears after school because someone called them a racist slur. Another time, I almost got into a fight at football practice because another kid made a homophobic crack about another family member,” wrote Marcus Coloma (Nikolas Cassadine) on Instagram. “ There’s a unique hurt I’ve felt when someone attacks another person for something that is a part of them. It took years to realize the world is a big place and the vast majority of people I’ve met are positive and choose love over hate, and have been nothing but supportive.

“I want to make sure it’s very clear that sexual orientation or race is something that plays no part in my loving people. It carries the same weight as if someone is left or right handed. It just doesn’t matter. I’m sure this is already clear. But just in case, love you all.” He ended his post with a “heart” emoji.

“I am aware of the transphobic post shared by a GH member & I would like to start by saying I am disgusted by this action. Misgendering trans individuals is dangerous &  I do not support this behavior. I stand in support of all trans folks & echo the words of @cassandrajames_,” shared Laura Wright (Carly Corinthos). She noted, “As a member of the GH cast I want everyone in the trans community to know we love you and we support you.”

You are loved and valued Cassandra @cassandrajames_ and i will always stand with the LGBTQ community,” commented Eden McCoy who portrays Rademacher’s on screen daughter, Josslyn Jacks. “We all deserve to live the beautiful lives we were born to.” She closed her post with the hashtag “GHFamily.”

“I wholeheartedly support and stand by @cassandrajames_ and the entire LGBTQ community. I did yesterday. I will tomorrow. I will forever,” said Maura West (Ava Jerome) while using the hashtag “TransRightsAreHumanRights.”

“I stand with and support @cassandrajames_ and the trans community. I was honored to speak with Cassandra in depth on @mbstateofmind. If you would like to further educate yourself please watch https://youtu.be/5hYkcZq9o28 and then visit @glaad to learn how you can be an ally,” stated Maurice Benard (Sonny Corinthos). 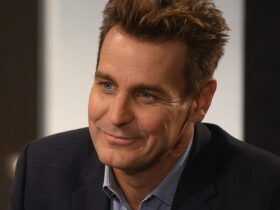 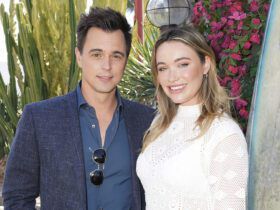 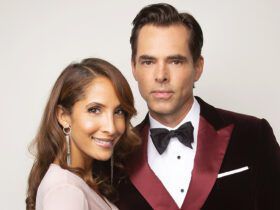 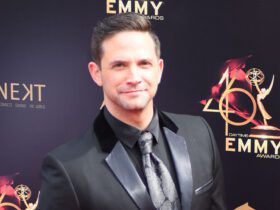 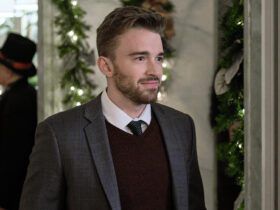 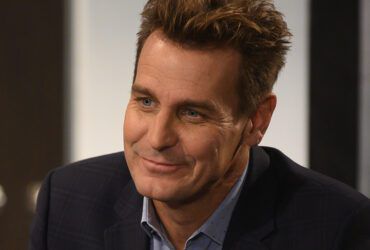 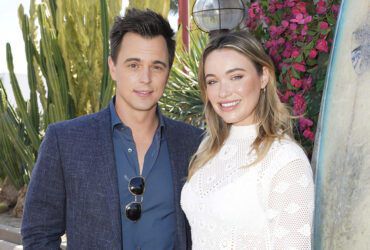 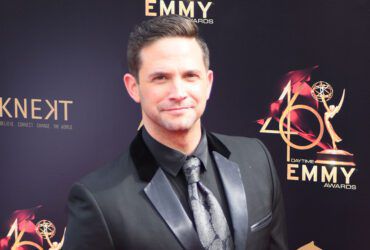