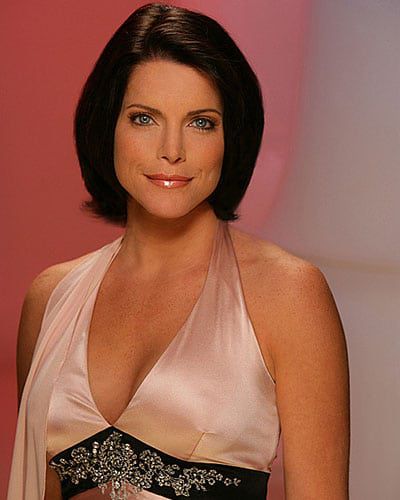 You’ve heard her sing the accompanying song for the “In Memoriam” segment at “The 48th Annual Daytime Emmy Awards” to which she received numerous accolades, but now you can listen to “The Bold and the Beautiful” star Diamond White (Paris Buckingham) whenever you want following the release of her debut album.

Entitled “Summerland,” White’s first outing features such songs as “Tulips,” “Digitally Yours,” “CUMDWNCRZY,” “Open My Mind (feat. Kyllo),” “I’d Rather Die,” “Cover My Eyes,” Remote Control,” “Regular,” “The Kissing Song,” and more. The 12 song release was made available across all digital music platforms on Friday, August 13, including Apple Music, iTunes Store, Spotify, TIDAL, Pandora, Amazon Music and YouTube Music, among others. The genre for White’s music is “Indie Pop” for those wondering about her music style. You can download/purchase her music, here.

“Today my album came out. To be real I’m exhausted and I know I should be promoting more but for today I need [to] throw my phone in the trash and sit in the moment of this goal that I’ve finally accomplished,” said White on Instagram upon her album’s release. “I’m thankful and I love you,” she continued. She captioned the post with, “respectfully spending my day sobbing I’m so happy man.”

White first announced “Summerland” in May with a teaser video where she could be seen in an unknown world where Saturn is a backdrop and her surroundings are all purple as a snippet of “Digitally Yours” is played.

In February, it was revealed that White would lend her voice to Disney Channel, playing the lead character, Lunella Lafayette (aka Moon Girl), in the animated Marvel series “Moon Girl and the Devil Dinosaur.”

You can listen to snippets of White’s album below.

Watch White’s performance during this year’s Daytime Emmy Awards “In Memoriam” segment below. 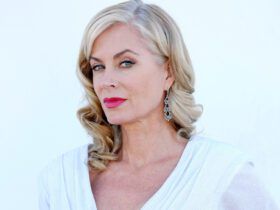 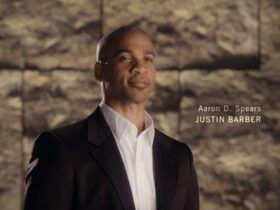 ‘The Bold and the Beautiful’ Star Aaron D. Spears Poses Questions About Vaccines and Mandates, Advocates for Choice

Aaron D. Spears ("The Bold and the Beautiful") responds to outraged fans over the multitude of questions he's posed regarding vaccines, vaccine mandates, and one's ability to make choices.