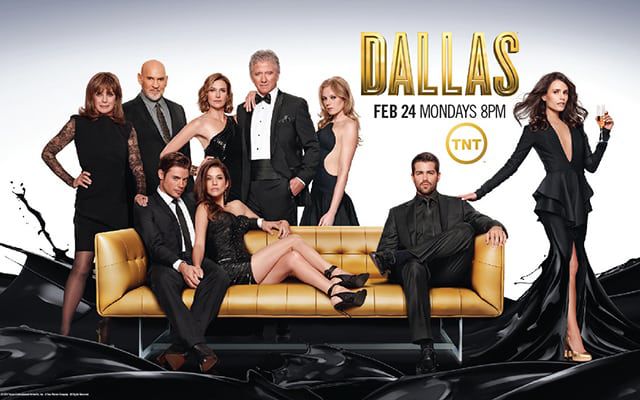 Today is the big day! On CBS’ “The Bold and the Beautiful” Steffy Forrester (Jacqueline MacInnes Wood) is gearing up to say “I do” to the man of her dreams, Dr. John “Finn” Finnegan (Tanner Novlan), and her day will be extra special now that “Judge Judy” star Petri Hawkins Byrd (aka: Officer Byrd) has left his bailiff duties behind and is now free to officiate the couple’s nuptials.

When TV Insider recently caught up with Byrd and asked him how he ended up getting the role, he credited his job on “Judy” for making him the unlikeliest of candidates but still the likeliest. “My motto is be kind to everyone and have an affable personality,” Byrd says. “A lot of people think I’m a hard-ass on TV so they don’t approach me. I wasn’t sure how I got the role. Later, I found out that Eva Basler (‘B&B’s’ VP of Communications), whom I’d met at the Daytime Emmys one year, thought highly enough of me to recommend me for this part. I was floored but also ready to work, especially as we’d recently stopped production of ‘Judge Judy’ after 25 years.”

Despite all that, Byrd has actually performed real-life weddings in the past which made him the perfect person to do the same on a fictional soap opera. “It was so easy and wonderful,” he says of the experience at the soap, adding, “Last October, I married a couple [in real life] who are friends of my wife and mine. I found out I could get a ‘one-day pass’ to become an officiator. I have to say I felt very comfortable in this role.”

As for whether he’d return to do the same for another couple in the future, Byrd notes he’d love to be the resident pastor if the show would have him. “The [newlyweds] can come and see me [for consulting] if they find themselves in trouble!” he says providing a scenario where that could come to fruition. “I had a wonderful time. They made me feel welcome. And every now and then someone would come up to me and say, “I love you on ‘Judge Judy.’ Can we take a picture together?”

For more on Byrd’s experience at “B&B” and what’s next for him now that “Judge Judy” has concluded its 25-year run, read the full interview at TV Insider, an offshoot publication from the masterminds of TV Guide magazine.