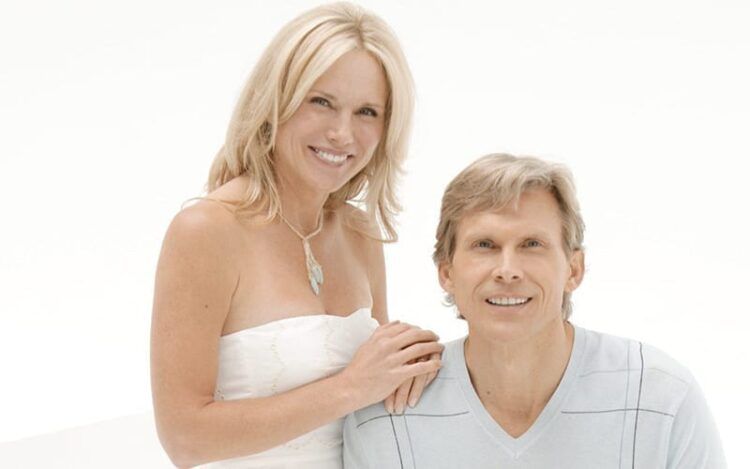 In honor of the 84 years since the radio debut of “Guiding Light,” former on-screen duo Grant Aleksander (ex-Phillip Spaulding) and Beth Chamberlin (ex-Beth Raines) are set to reunite on Alan Locher‘s YouTube series, “The Locher Room.”

Scheduled to take place on Thursday, January 28 at 3:00 p.m. ET, the two will join Locher as they reminisce about their time working together on the legendary soap opera playing one of Springfield’s most popular couples. To set yourself a reminder to tune in, click here.

“GL” debuted on NBC radio as a 15-minute broadcast on January 25, 1937. It reverted to CBS radio in 1947 before joining the CBS Television Network’s daytime lineup on June 30, 1952. For four years, the series ran simultaneously on radio and TV. In late June 1956, the series was made available exclusively on CBS TV. Beginning in 1968, the soap was expanded to a 30 minute format from its previous 15 minute length. It became an hour-long broadcast starting in 1977 and remained that way until 2009. 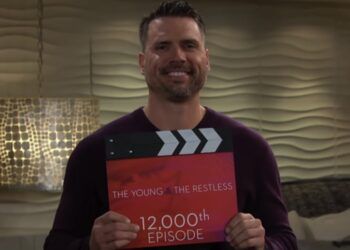 ‘The Young and the Restless’ to Celebrate 12,000 Episodes – Find Out What to Expect 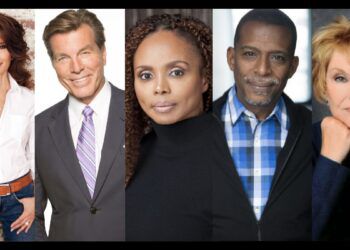 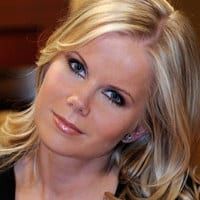 Crystal Hunt Charged With Felony Assault With a Deadly Weapon; May Face Up to Four Years in Prison 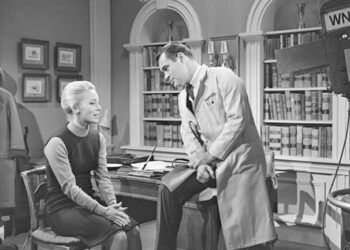 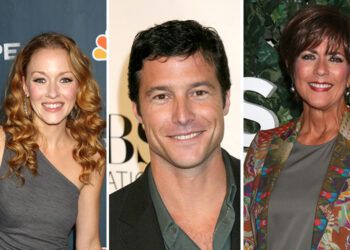 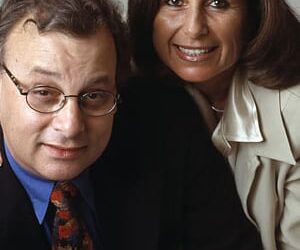