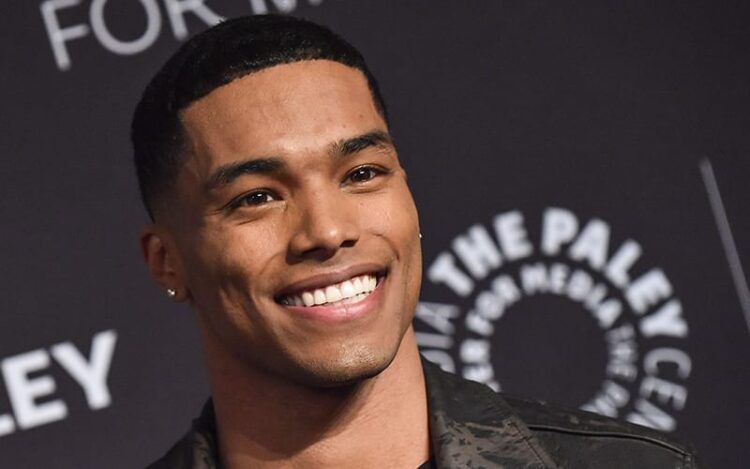 Rome Flynn won a Daytime Emmy Award for his portrayal of Zende Forrester on “The Bold and the Beautiful in 2018. He’s currently moonlighting as Gabriel Maddox on ABC’s “How to Get Away with Murder,” which airs its series finale on Thursday, May 14. You can now also add musician to the actor’s growing list of talents. The first music video off of Flynn’s upcoming solo debut EP is now available on all music platforms (Apple Music, YouTube and Vevo).

In “Keep Me In Mind,” Flynn showcases his melodic, smooth vocals as he assures women to consider him as an option when their current relationship is failing. The video is directed by Riley Robbins and depicts reality versus fantasy. The visual shadows two individuals who yearn to be in each other’s presence romantically, but their reality prevents it from happening.

“When creating the visual, I wanted to ensure viewers saw me in my purest form, as it’s the first time people will see me as a music artist,” says Flynn of the video. “The inspiration of the video was sparked by my perception of love. I wanted to depict the emotional tug of war between two individuals who desire something that may not be obtainable.”

“Keep Me In Mind” was written by Flynn and produced by Ye Ali, Bizness Boi, and Fortune & Keyanos.

Flynn made the transition to music in 2019 with the release of the song “Brand New.” For more on Flynn’s music, check his profile page on Apple Music or any of your preferred music platforms.

You can watch the “Keep Me In Mind” music video above. 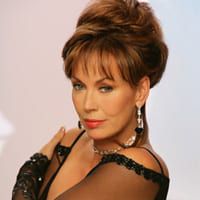 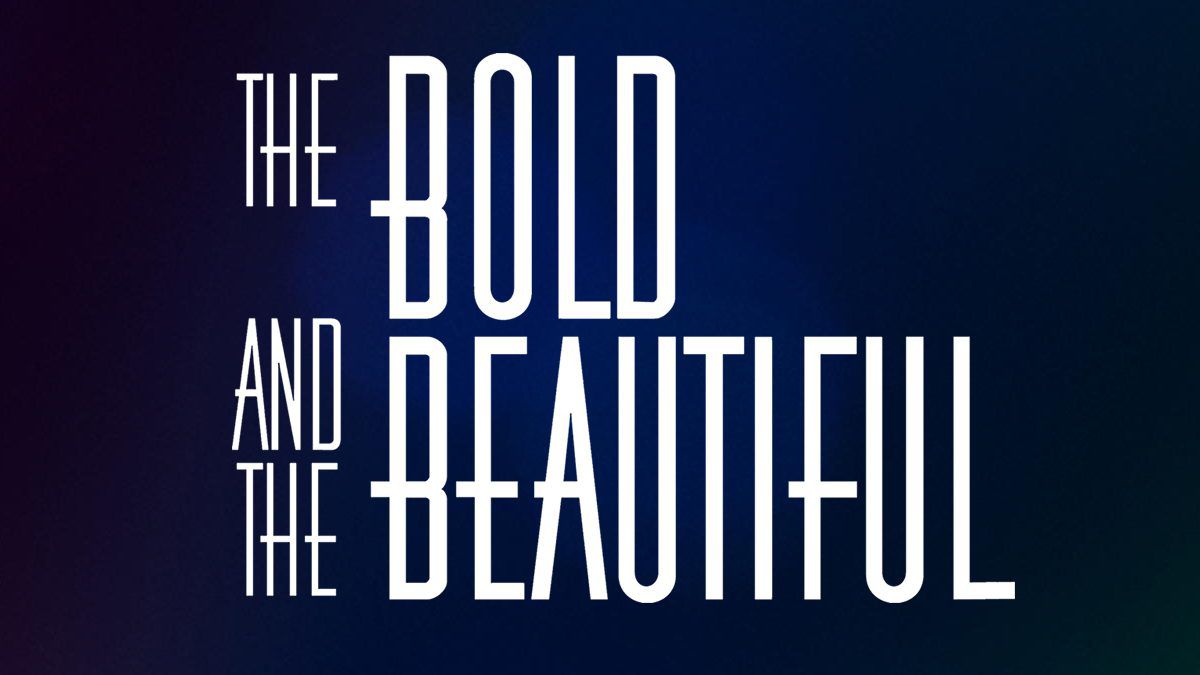