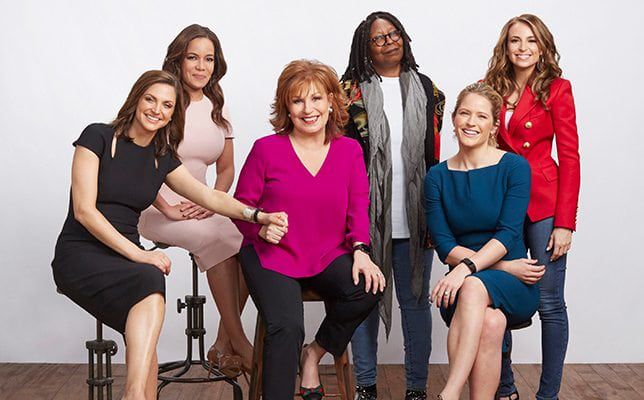 After shutting down production due to the coronavirus pandemic two weeks ago, two freshman daytime talk shows will soon be back on the air with originals: “The Kelly Clarkson Show” and “The Tamron Hall Show.”

Also beginning Monday, March 30, “The Tamron Hall Show” will feature segments introduced by Hall from her home focused on the latest updates on COVID-19 pieced together with already aired material from previous episodes. Viewers should expect some of the same material currently being produced on the show’s YouTube channel. “The View’s” former executive producer Candi Carter recently took over as showrunner and executive producer of the talk show following the exit of Bill Geddie and the show’s co-executive producer, Talia Parkinson-Jones, who announced her own departure in recent weeks.

“The Kelly Clarkson Show,” which already had enough original material banked due to preemptions in recent weeks will continue airing original episodes beginning the week of April 6. According to Deadline, the talk show will air a mix of all-new episodes and newly filmed content from the talk show host’s Montana home where she is hunkered down with her kids and husband.

To watch some of the material you can expect to see on both shows, click on the play button below. 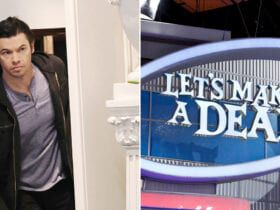 "GMA3" joins a growing trend of talk show fatigue. "Days of our Lives" beats both half hours of "Let's Make a Deal" in Women 18-49. Last week of "General Hospital" year-to-year comparisons. Daytime Broadcast Ratings for the week of May 17-21, 2021.