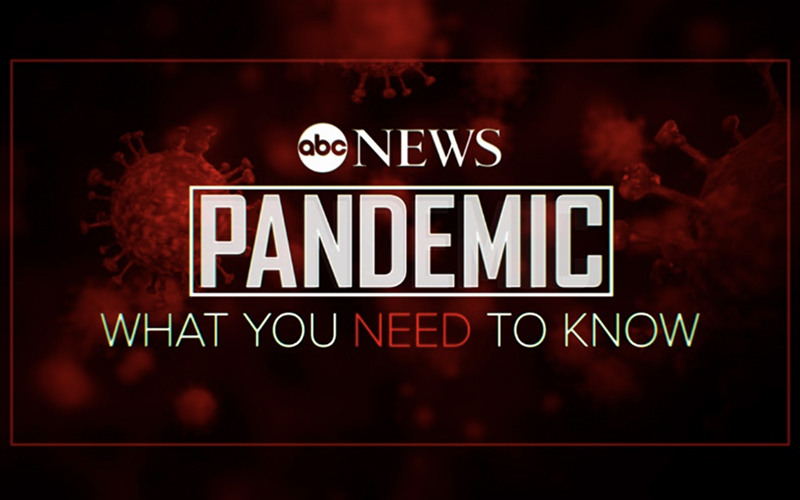 After airing a highly rated primetime edition of “Pandemic: What You Need to Know” after “American Idol” on Monday, March 16, ABC announced the next day that a daytime edition of the series would replace “GMA3: Strahan, Sara & Keke” for the foreseeable future due to the coronavirus pandemic. Turns out it was a very smart decision as the new series topped all episodes of “GMA3,” and out-rated lead-out “General Hospital” in viewers and all key sales demos. “Pandemic” also out-rated “The View” in demos, but fell short in Total Viewers.

Following the temporary production shutdown of the afternoon chatfest, “GMA3” co-host Michael Strahan is currently working full-time in his role as co-anchor on “Good Morning America” while Sara Haines returned as a co-host on “The View” working in the show’s studio with Sonny Hostin. Whoopi Goldberg is moderating from her home in New Jersey while Meghan McCain is also now working from home following news that she and her husband are expecting. Joy Behar has taken a temporary leave of absence due to coronavirus fears but the comedian did pop in from home recently for one episode via Skype.

“Pandemic: What You Need to Know” is anchored by Amy Robach with ABC News’ chief medical correspondent Dr. Jennifer Ashton providing the latest on health and safety guidance. The show addresses widespread issues caused by the global pandemic and offers solutions from those adjusting to a new way of life.