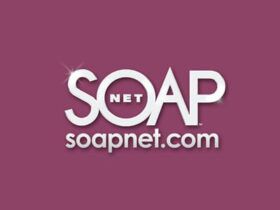 While fans are sure to be excited over the prospect of Max and Milo once again gracing their screens on “General Hospital,” sadly that won’t be happening anytime soon.

After a post on Instagram by Drew Cheetwood (Milo), wherein he shared a picture of himself alongside real-life brother Derk (Max) with the caption, “This guy called me about an operation with the boss. How could I say no🤷🏻‍♂️,” and the hashtags #MaxMilo #GH, fans were sure that the actor was indicating that the two would soon be reuniting in Port Charles in the near future.

According to ABC Soaps In Depth, however, a rep for the show confirmed that isn’t the case and there are currently no plans for either character to appear on the series in the near future.