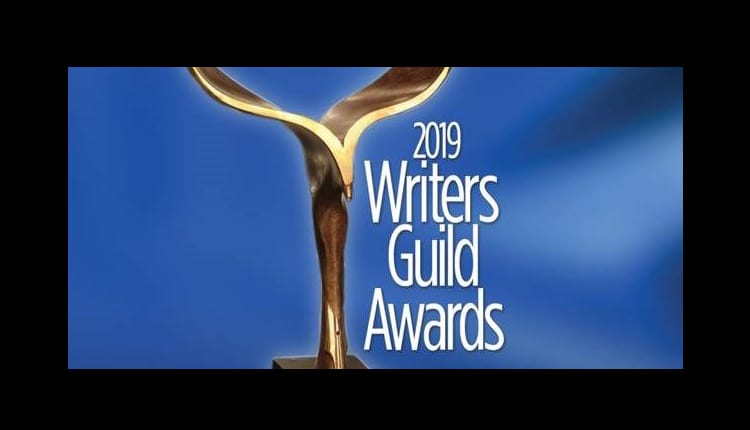 The “2019 Writers Guild Awards” nominations were just announced and ABC’s “General Hospital” and NBC’s “Days of our Lives” are the sole nominees among the four remaining American daytime soap operas in the daytime drama category.