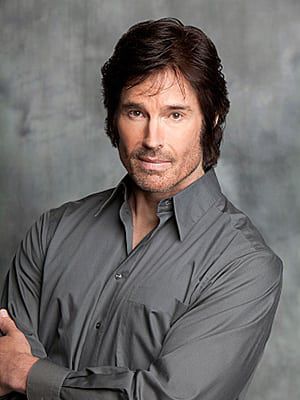 Netflix has given a green light to a second season of “Friends From College,” starring “As The World Turns” alum Annie Parisse. As was the case with the first season, the streaming service has ordered eight episodes of the half-hour comedy.

The series is a comedic exploration dealing with the complicated relationships of a group of friends from Harvard who’ve reunited to face their forties, romantic entanglements and balancing their adult lives with nostalgia from the past.