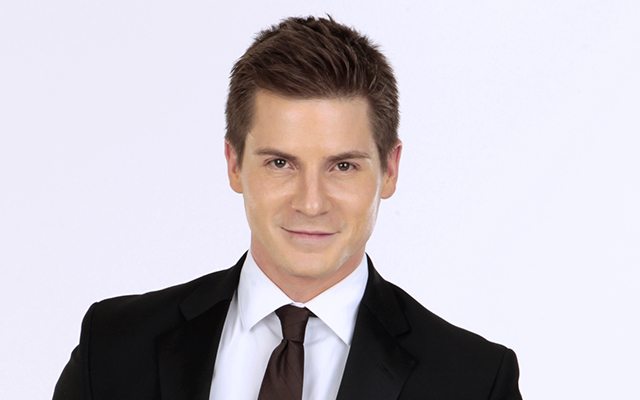 Since word of Robert Palmer Watkins being let go from ABC’s “General Hospital” as Dillon Quartermaine first came to light yesterday, nether the actor nor the show have publicly commented on the decision. Watkins, however, has taken to Twitter to thank the fans for their support.

In a tweet posted a short time ago, Watkins said, “You fans are for sure appreciated. Your support is pretty overwhelming. Thanks for lifting me up.” He tagged the post with the image of a heart and prayers.

Well…you fans are for sure appreciated. Your support is pretty overwhelming. Thanks for lifting me up 🙏🏻❤️ #gh

It’s unclear at this time whether the soap plans to recast the role of Dillon, or if he’ll be written off the show. Watkins, who has portrayed the character since 2015, is on location filming the movie “The Last Three Days.” He plays the lead character, a cop, in the crime thriller.

Look for an upcoming interview with the actor, conducted before his reported ouster, to be published next week on Soap Opera Network.