After six seasons as a co-host on CBS’ “The Talk,” actress and comedian Aisha Tyler said goodbye to her co-hosts, friends and colleagues on the Friday, August 4 edition of the talk show, which also marked the last original for the 2016-17 television season.

In June, Tyler shocked fans when she announced plans to leave in order to move ahead with fulfilling her dream as a director. “I just realized I had to let something go,” said Tyler.

First appearing on “The Talk” on July 26, 2011, Tyler has helped make the show what it has become: fun, exciting, thrilling, joyful and fresh each day. In a montage pieced together by the show highlighting some of her most memorable moments, Tyler proved that being funny isn’t something a comedian can do 24/7 — they can also be real, emotional, and open about the things that affect them, and those closest to them.

Watch the clip below to see what we mean.

“We as women in comedy, they think we don’t like each other and they think we don’t work together well… You have made me a better comic, a better woman, you’ve made it easier for me to be at this table, and represent our people… you’ve showed class, grace, style, articulation, you are a true example for others to follow. I hate to see you go, but I know you’ve gotta go…. I love you so much, and I want the world to know that two sistas can be on TV and get along and love each other and not fight. I couldn’t have done this without you,” said an emotional Sheryl Underwood to her venerable co-host.

“The treasure of this show is my friendships with you guys, and that is something I could never have expected when I walked in the door here… I never imagined in a million years that it would be this magical of a place,” said Tyler holding back tears. “The thing I’ll take with me from this show is how all of you made me, every day, want to be a better woman, and a better friend, and a better person… you four made me brave… you only have yourselves to blame for me leaving this show,” she joked.

Sharing fond memories of Tyler, Julie Chen said, “You have raised my game… even though I’m older, I’ve looked up to you like a big sister because, when you walked through the door here at ‘The Talk,’ I was just blown away… you are the funniest, the bawdiest, the smartest, the hardest working, and you made me sit straighter because I wanted to be worthy of sitting to your left.” Chen, who admitted that she’s not very “touchy-feely,” shared a reel of their closer moments, and commended Tyler for sharing her personal struggles with “style and class and strength.” The two later shared a kiss as Chen planted her lips to Tyler’s, saying “I love you.”

“The Talk” launches its eighth season in September. There’s no word yet on what the show’s plans are post-Tyler. 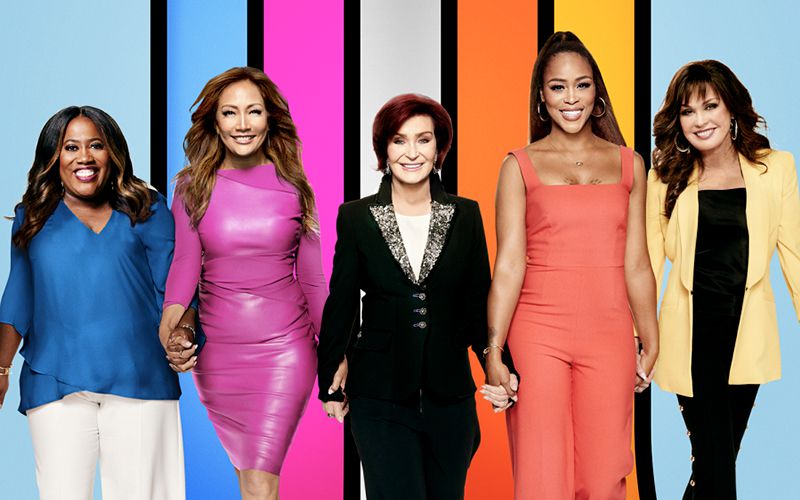 "The Talk" to announce nominations for "The 47th Annual Daytime Emmy Awards" on Thursday, May 21 broadcast. Awards show to air on CBS in June. 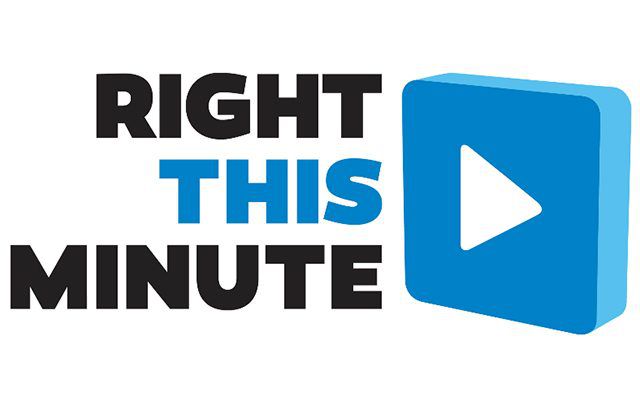 Following the cancellation of Disney/ABC Domestic Television's "FABLife," the ABC Owned Television Stations will replace the daytime talker beginning in Fall 2016 with "RightThisMinute," a viral video series that will now be distributed by Disney/ABC Home Entertainment and Television Distribution. The show is produced by MagicDust Television in conjunction with television station groups Cox Media Group, Raycom Media, Inc. and The E.W. Scripps Company. 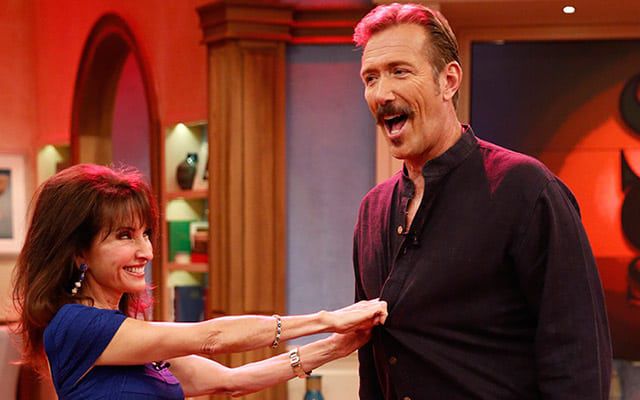 It seems like forever ago since we reported Susan Lucci (ex-Erica Kane, "All My Children") got a wonderful surprise while visiting NBCUniversal's syndicated daytime talker, "The Meredith Vieira Show," via a reunion of sorts with former "AMC" co-star, Walt Willey (ex-Jackson Montgomery). In your first look at the episode, airing Tuesday, December 2, Lucci tells host Meredith Vieira how her character on the ABC Daytime soap opera helped many immigrants learn to speak English. Later the two take part in a Soap Opera Showdown, which included Willey as a surprise participant alongside Lucci.

"The 47th Annual Daytime Emmy Awards" will be hosted by "The Talk's" Sharon Osbourne, Sheryl Underwood, Eve, Carrie Ann Inaba and Marie Osmond, and will air live via virtual ceremony on Friday, June 26 at 8/7c on CBS.