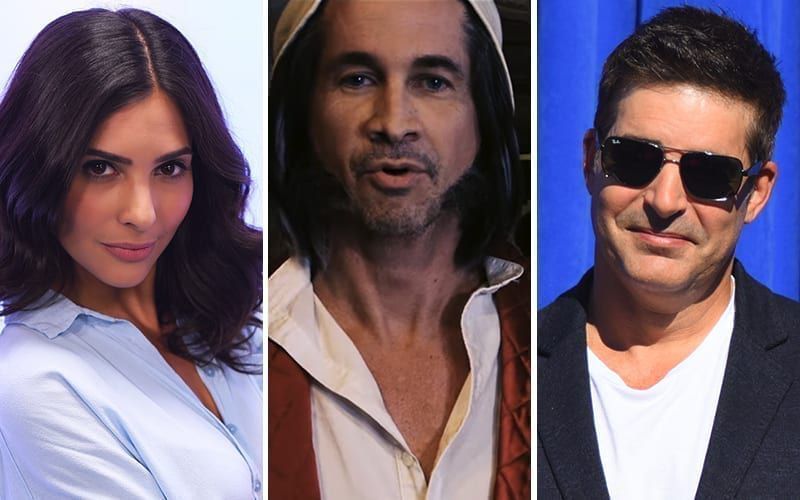 With returning stars Candace Cameron-Bure, Jodie Sweetin and Andrea Barber as D.J. Tanner, Stephanie Tanner and Kimmy Gibbler, respectively, Netflix announced today that all 13 episodes of “Fuller House,” the spin-off of the popular ABC sitcom that dominated the late 1980s and early 1990s, will release on Friday, February 26. The streaming service also released the first teaser trailer that brings back plenty of nostalgia for longtime fans.

Twins Aaron and Griffin Kunitz, who portrayed Sami and EJ’s son Johnny on “Days of our Lives” until their departure in 2014, were set to pull double duty as Max, but it looks like the role will now be played by Elias Harger.

“Fuller House” will include guest appearances by former soapers John Stamos (ex-Blackie Parish, “General Hospital”) and Lori Loughlin (ex-Jody Travis, “The Edge of Night”), who reprise their roles as Uncle Jesse Katsopolis and his wife, Becky. Stamos is a producer on the series and is currently only expected to appear as a guest star. Also returning for guest appearances are Bob Saget (Danny Tanner), Dave Coulier (Joey Gladstone) and Scott Weinger (Steve Hale).

“All My Children” alum Eva LaRue (ex-Maria Santos) is set to play the new wife of Danny Tanner in the new series. “One Life to Live” alum John Brotherton (ex-Jared Banks) will appear in an unknown role during an episode of the series.