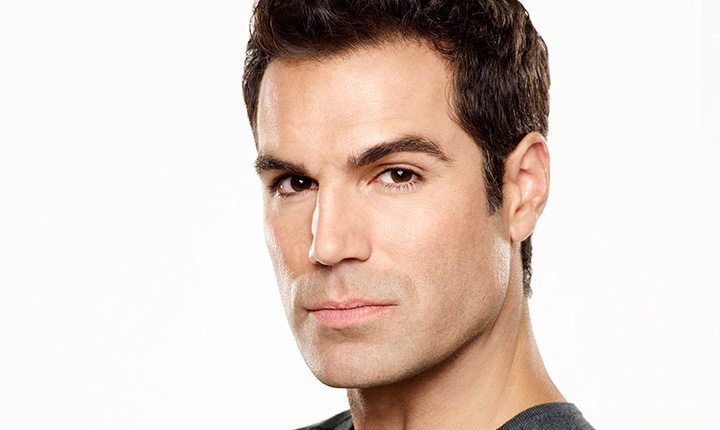 Compiling ratings data from production studio sources for the period beginning January 1 and ending October 31, Vulture recently reported some of the most watched shows in 18 countries, including Argentina, Brazil, Mexico, Poland, Hungary and Italy, and the publication found the likes of “NCIS,” “Criminal Minds,” “The Flash,” “The Blacklist,” “Grey’s Anatomy” and the recently concluded “CSI: Crime Scene Investigation” still at the top of the list for most watched shows in the world. Joining them are CBS’ “The Bold and the Beautiful” and NBC’s “Days of our Lives,” two soaps aired in the daytime in America but in primetime elsewhere.

In the case of “B&B,” it comes as no surprise that the show remains enormously popular internationally as the soap took home its 10th consecutive Golden Nymph Award last summer during the annual Monte Carlo Television Festival International TV Audience Awards in the category of Telenovela/Soap Opera. “DAYS'” listing does come as a surprise, however.

In Italy, where it remains the most watched American series in the country, “B&B” beats out all three “NCIS” series, and even Hallmark Channel’s flagship drama “Cedar Cove,” which stars former “B&B” heartthrob Dylan Neal (ex-Dylan Shaw).

For a complete list of the most popular shows in other countries, and to find out how NBC’s “The Mysteries of Laura” is managing to take Germany by storm, check out Vulture.com