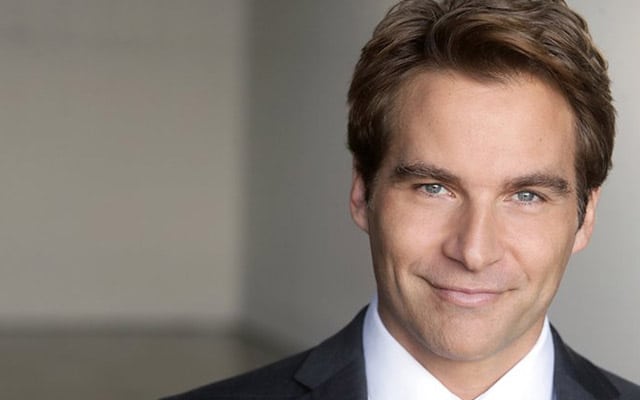 Eight months after it was announced that he would be vacating the role of Kyle Sloane on ABC’s “General Hospital” comes word that actor Robb Derringer will be reprising the role he originated from outgoing “As The World Turns” alum Grayson McCouch (ex-Dusty Donovan). Sources tell Soap Opera Network that producers decided to take the character in a different direction, which prompted the change.

According to ABC Soaps In Depth, which first reported the news, the mag cites a show representative as saying Derringer “is returning in the role of Kyle Sloane and will be back for a short story arc.” He is scheduled to begin airing sometime in early September.