Home / Music / ‘I’m Not Done With U Yet!’ Declares Soap Star Ilene Kristen 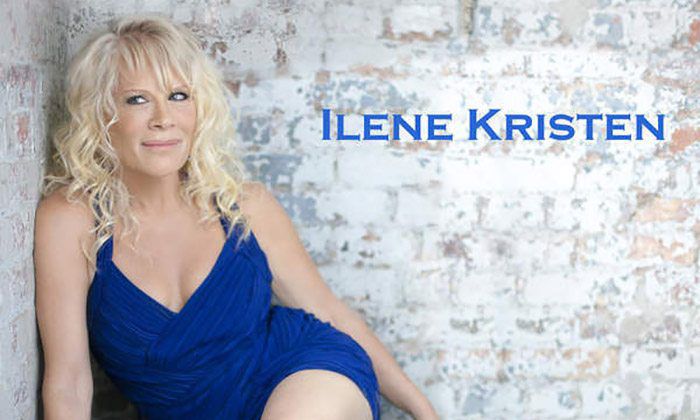 If it’s even possible to imagine, after several years performing on soaps, on screen and on the stage, actress Ilene Kristen (“General Hospital,” “One Life to Live,” “Ryan’s Hope”) has only just recently released her debut album.

In “I’m Not Done With U Yet!” Kristen takes listeners into the “Lion’s Den” before spitting out their “Flesh and Blood,” while maintaining she’s “Still in Love with Love” and “No Matter What,” she’ll “Rise to the Occasion.” Of course, those are just some of the names of the songs off of the album which is now available for digital purchase on both the iTunes and Amazon stores. But why release an album now? Why not just stick with what she’s known for?

“Of course, I love acting and soaps and stage, but music is where it all began for me, dancing backup starting at the age of 9 at the beach clubs in Long Beach. I was bitten by the Latin groove, and over the years, jazz, rock and blues melded in, and the result is a sound and style that I feel truly represents me,” says Kristen of the album, which includes 12 uniquely composed tracks ranging from the aforementioned “Lion’s Den” to a late night style remix version of “Five O’clock Shadow.”

“I hope you’ll listen to some of the tunes and decide to buy the album. I’m really proud of it, and so delighted to give you the opportunity to share in my perhaps lesser-known but equally-fervent passion for music,” Kristen notes of the album, which she is most excited to share as a more personal side of herself with friends and fans who’ve been with her throughout her career.

To purchase “I’m Not Done With U Yet,” click on the links above or the album cover art below. 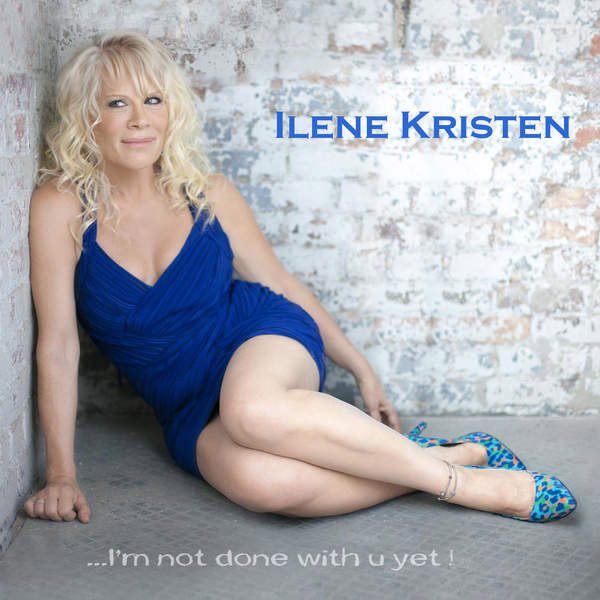 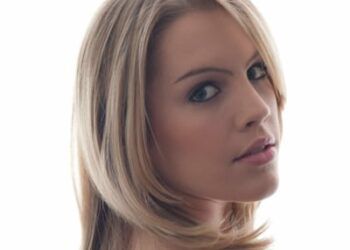 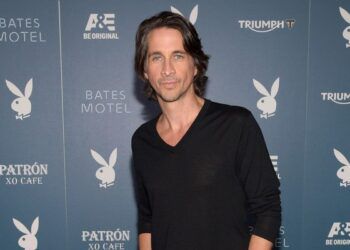