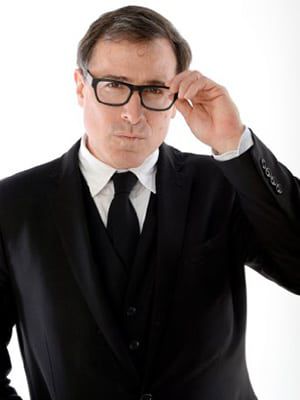 “True Blood’s” Joe Manganiello may be living it up on the big screen as a sexy stripper in the upcoming “Magic Mike” sequel, “Magic Mike XXL,” and Lea Michele may be preparing for the end of “Glee,” but the pair will soon make the comedy-horror anthology series “Scream Queens” a thing next season on FOX.

The network announced today during its portion of the Winter Television Critics Association press tour in Pasadena that the two have joined Jamie Lee Curtis (“Halloween”) and Emma Roberts (“American Horror Story: Freak Show”) as regulars in the 15-episode first installment.

With production set to begin in the spring for a fall launch on the network, the first installment of the Ryan Murphy (“Glee,” “American Horror Story”) created anthology series revolves around a college campus which is rocked by a series of murders.