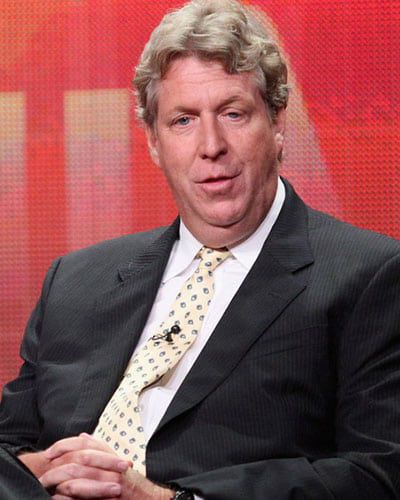 Charles ‘Chuck’ Pratt, Jr. Officially Named Head Writer and Co-EP of ‘The Young and the Restless’

ABC will be celebrating the fans of “General Hospital” next month with the return of Fan February, reports ABC Soaps In Depth. The fan campaign, which began in 2003 as a way for fans to take part in the development process of their favorite soap, a chance to visit the set or interact in some way with cast members, was last utilized in 2007.

“The popular Fan February campaign is back next month,” a spokesperson for the soap told the publication, “and we’re giving you, our loyal ‘GH’ fans, something special every day all month long — stay tuned!”