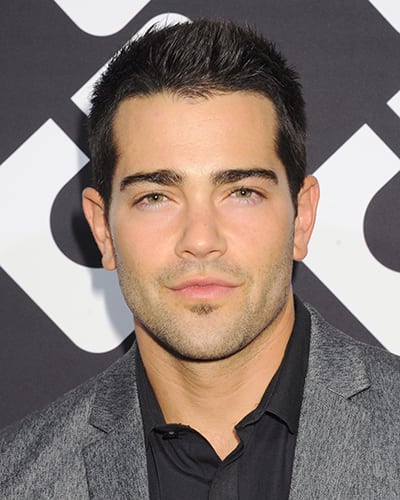 “Dallas’” Jesse Metcalfe (Chistopher Ewing) is one lucky man: He had the opportunity of romancing “Desperate Housewives’” Gabi (Eva Longoria), and now he’s in the running to land “2 Broke Girls’” Max (Kat Dennings)!

According to TV Line, the former “Passions” star has signed on to guest star in one episode of the CBS sitcom as a new lust interest for the penniless waitress, who takes their weekly booty-call arrangement so casually, she doesn’t even know his name!

Metcalfe’s episode is set to air early on in season four of the series, which returns to CBS on Monday, October 4 at 8/7C.