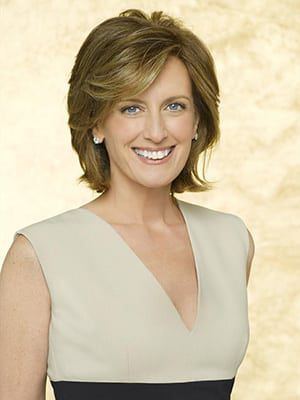 “MDA’s telethon gives us a chance to celebrate the compassionate support of our celebrity friends, sponsors and individuals in communities across the country who give generously to help save and improve lives of those fighting muscle disease,” said MDA President and CEO Steven M. Derks. ”With clinical trials of potential new therapies underway, this is a time of hope and progress for the children and adults we serve. We urge families and friends to gather together on Aug. 31 to watch, whether via broadcast or online, and see the fantastic performers and inspiring stories of those who are fighting muscle disease with grace and courage.”

Next week, telethon premiere parties will take place in communities in every state in the nation to rally MDA families, sponsors and volunteers, as well as to engage new supporters. Public service and promotional campaigns to help promote the show have already started to air.

While the telethon has consistently enjoyed robust support from some of the biggest celebrities in show business, MDA says the real stars on the broadcast are the individuals and families served by MDA, including five families who will share their stories and give the public a glimpse of what it means to live with a muscle disease during the 2014 broadcast.

MDA supporters are encouraged to visit mda.org/showofstrength to enhance their telethon viewing experience. On Sunday, Aug. 31, the site will have an online telethon tote board keeping track of all donations associated with the televised fundraiser, including those made by national sponsors, direct marketing donors and through calls, texts and online donations made during the broadcast.