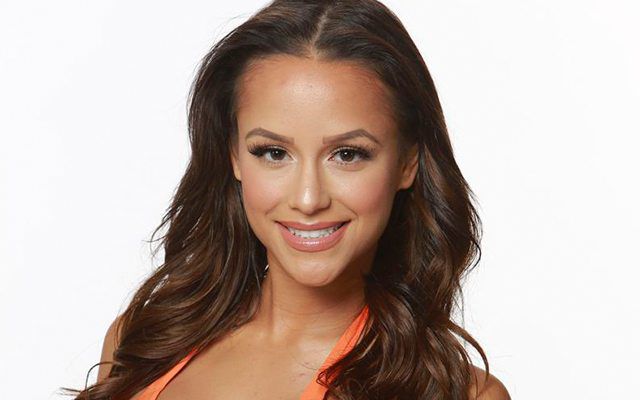 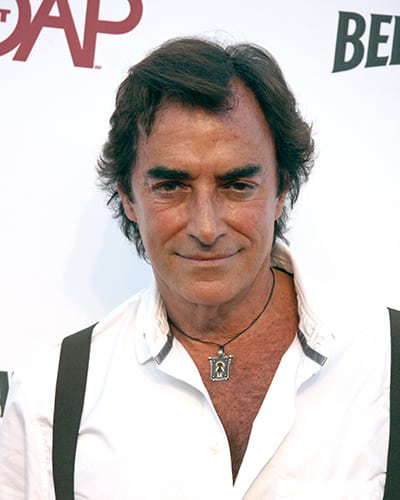 From tea for two with Jacqueline Kennedy Onassis, to fitting Robert Redford for a suit, to stirring up trouble in “Days of our Lives’” Salem as Tony DiMera, “General Hospital’s” Thaao Penghlis (Victor Cassadine) has done it all. So it’s no surprise that he also has the tile of author, having just released a new book titled “Places: The Journey of my Days, My Lives.”

Released today on Amazon and BarnesandNoble.com, his memoir sheds light on the reasons he became an actor — “to fund his unyielding desire for spiritual and exotic travel,” so says the book’s official description — as well as showcases his mix of Greek and Australian heritage against the backdrop of Hollywood. It also includes quite a bit about his early soap opera experience.

“The day has arrived,” the actor tweeted about the book’s release. “It’s been a great joy unraveling the memories that made such a difference in the way I see life.”

Adds the Los Angeles Greek consul: “Thaao Penghlis combines the best of 3 worlds: His Greek origin gave him the spirit of Ulysses and the wisdom to enjoy the journey. His Australian upbringing graced him with a deep and philosophical sense of humor, and his life and work as an actor in [the] United States and especially in Los Angeles led him to a brilliant career and a better knowledge of himself and the demanding art of acting. His book is as exciting as his life and leaves us with a positive feeling of how many things we can achieve when we dare to follow our dreams.”