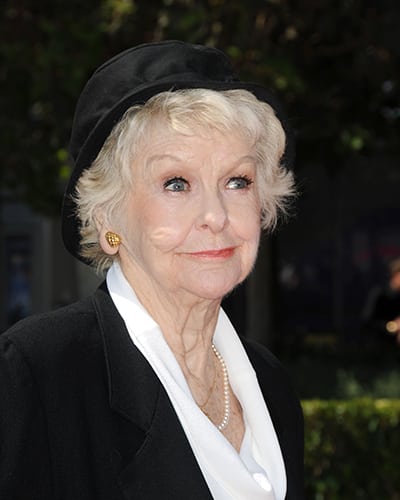 The marquees of Broadway theaters in New York City went dark for one minute on Friday, July 18th in memory of actress Elaine Stritch (ex-Wilma Bern, “One Life to Live”), who passed away due to natural causes at the age of 89.

CNN reports that Stritch will be buried in Chicago next to her husband, John Bay, sometime this week.