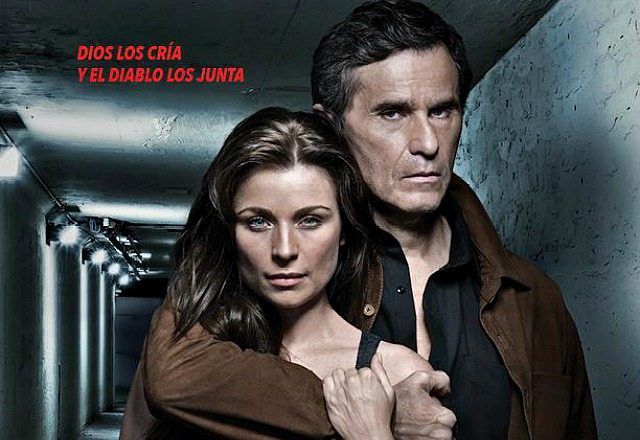 In the season three finale of ABC’s “Once Upon a Time,” the series concluded several stories, embarked on new twists and introduced new tales, including the reveal of “Frozen’s” Queen Elsa as a tease for season four.

With $1.2 billion in global box office, it was inevitable that Disney’s film division would work closely with its entertainment division in bringing popular characters from the highest grossing animated film in history, considering the basis of “Once” provides a different take on several Disney animated features and properties including “Snow White,” “Peter Pan,” “The Little Mermaid” and “Beauty and the Beast.”