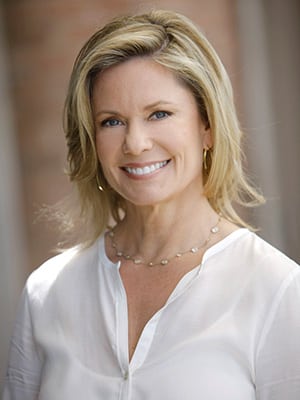 As we previously reported, Johanna Johnson had teased that she may be returning to “The Bold and the Beautiful” as Karen Spencer — and it turns out, her mysterious comments were rooted in absolute fact!

Though her gig as writer and executive producer of ABC Family’s “The Fosters” has kept her quite busy, she managed to find time to film a couple of episodes for the sudser she previously called home: A rep for the show confirms that she’ll be headed back to the canvas for a short stint taking place on Wednesday, April 16 and Thursday, April 17.

Johnson, who originated the roles of twins Karen and Caroline in 1991, recently tweeted: “Worked with [Katherine Kelly Lang (Brooke)], and it was like a flashback to when we started on B&B 27 yrs ago!”