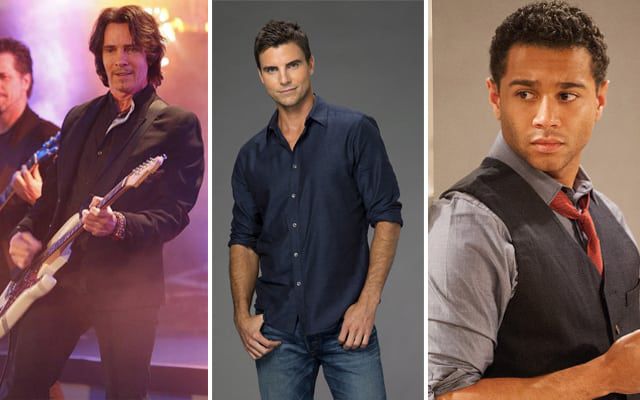 Lifetime’s “Drop Dead Diva” is set to premiere its sixth and final season this March and a slew of former daytime stars have signed on to send the critically acclaimed drama series off in style.

Rick Springfield (ex-Noah Drake, “General Hospital,”) Colin Egglesfield (ex-Joshua Madden, “All My Children,”) and Corbin Bleu (ex-Jeffrey King, “One Life to Live”) have all signed on to make appearances in this upcoming season.

According to the network, Egglesfield and Bleu will both show up in the premiere episode. Egglesfield will play Charlie, the estranged brother of Owen (Lex Medlin,) whose sudden appearance threatens Owen’s role at the law firm. Bleu’s role in the premiere wasn’t detailed in the press release.

Springfield’s role will come later in the season and he will also perform in his episode.

“Drop Dead Diva” follows the story of a beautiful supermodel who finds her soul resurfacing in the body of a plus-sized attorney following a fatal car accident. Brooke Elliot stars as the attorney Jane, with comedian Margaret Cho playing her assistant Teri.

The sixth and final season of “Drop Dead Diva” begins on Sunday, March 23 with a two-hour season premiere on the Lifetime Network. 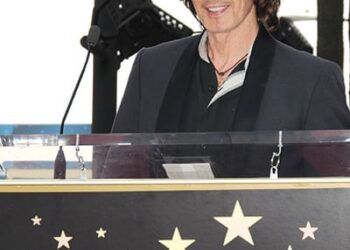 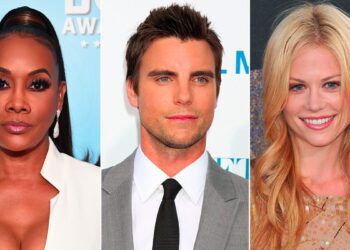 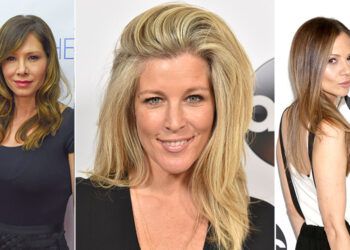 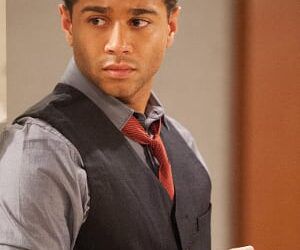