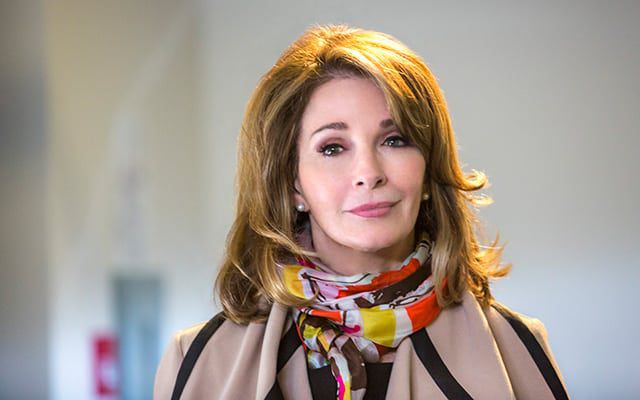 Since debuting in January 2011, “Shameless” has become one of Showtime’s most underrated hits. Now entering its fourth season, the series picks up a few weeks from where season three left off: The Gallaghers braving another brutal Chicago winter and waiting on the medical fate of their flawed, permanently pickled patriarch, Frank (William H. Macy). With Fiona (Emmy Rossum) in a stable job and relationship, and Lip (Jeremy Allen White) enrolled in college, can the Gallaghers finally realize the middle class American dream?

In case you have yet to be exposed to the series, or are not ready to jump in with the heavy TV competition tonight, specifically  “The Golden Globes,” you can always watch the episode for free right now (legally) on YouTube! 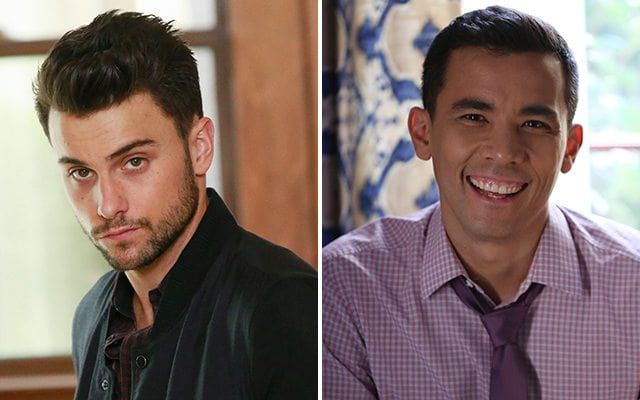 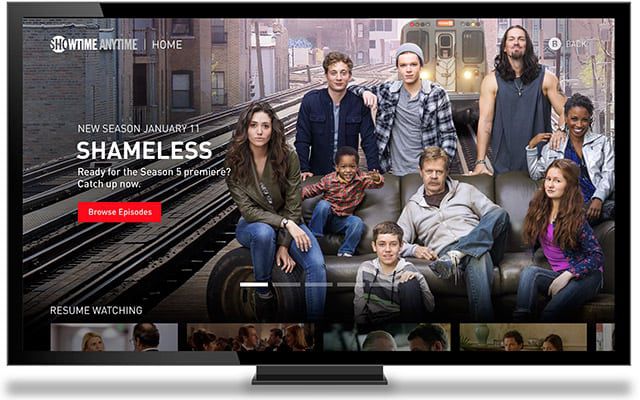 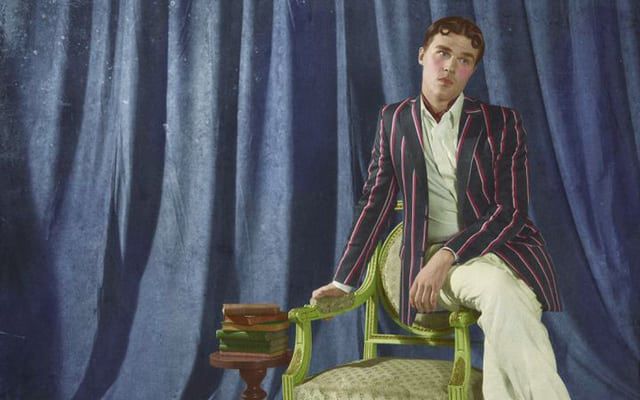