Check Out ‘All My Children’ and ‘One Life To Live’s’ Sexy New Photo Shoot! 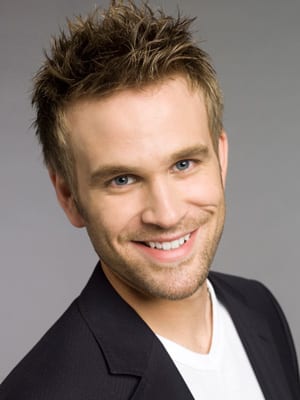 The casting for ‘Fast & Furious 7’ is in high gear, and the latest name announced to join Vin Diesel and Paul Walker in the next installment of the popular film franchise is none other than “One Life to Live’s” John Brotherton (ex-Jared Banks)!

Deadline Hollywood reports that the actor has signed on to play Sheppard, the right-hand man to an as-yet-unidentified character played by Hollywood star Kurt Russell.