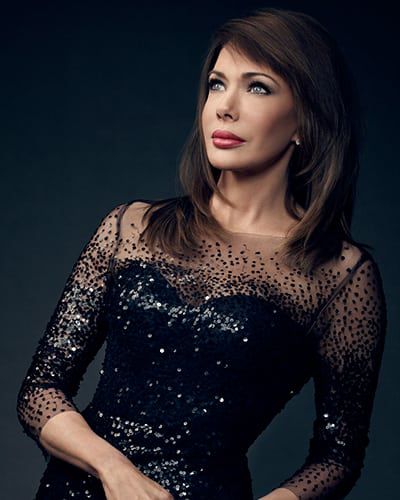 Hunter Tylo IS Returning to ‘B&B’ Despite Denials on Facebook

“Who are you, who are you, who are you? Why are you doing this to me?” says a frantic Dani to the man she thought was dead on The OnLine Network’s (TOLN) “One Life to Live,” which along with “All My Children” made its cable network debut on OWN: Oprah Winfrey Network on Monday, July 15. For millions of potential viewers out there who have yet to view either soap on the internet via Hulu, Hulu Plus or iTunes, they are now being re-introduced to both soaps from the beginning as OWN signed a deal with Prospect Park (owner of TOLN) late last month to air the first 40 episodes of the current incarnations of both “AMC” and “OLTL.” OWN is billing the airings as the “OWN Summer Soap Fling.”

After two days of viewing (the first four episodes having already aired), we wondered what the OWN experience has been like for viewers who:

The OWN viewing schedule is as follows:

Speak Your Mind in the comments below…