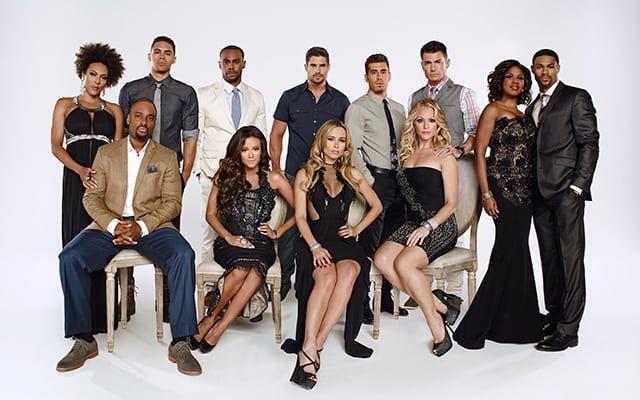 On the heels of the news that “Guiding Light” alum Grant Aleksander (ex-Phillip Spaulding) and “All My Children” alum Terri Ivens (Simone Torres) have joined the cast of the online drama series “Tainted Dreams” comes news that “General Hospital” alum Natalia Livingston (ex-Emily Bowen-Quartermaine; ex-Taylor Walker, “Days of our Lives”) has also joined the Internet sudser as Liza Park.

Says show creator (and current “AMC” supervising producer) Sonia Blangiardo of the character: “[She’s] an actress who plays Ashley Black in ‘Tainted Dreams’’ soap within a soap, ‘Painted Dreams.’ Liza is a woman in transition, making all the wrong choices in her personal life until she finally learns to listen to her heart and then finds strength she never knew she had.”