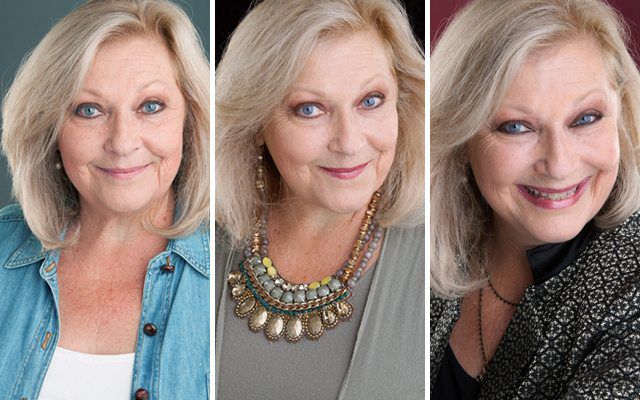 Broadway star and former soap actress Valarie Pettiford (ex-Sheila Price, “One Life to Live;” ex-Courtney Walker, “Another World”) is about to take a bite out of something new: She’s joined the sixth season of the super popular HBO vampire series “True Blood!”

According to sources like Deadline Hollywood and The Celebrity Cafe, the Queens native will be appearing in a two-episode arc slated to begin on Sunday, July 28. “Working on this show has been a delicious experience,” the actress says. “It has been an absolute joy to work with a cast of this caliber. Everyone has been so lovely. They say it starts from the top, and on ‘True Blood,’ it really does.”

Watch for episodes of ‘True Blood’ on HBO, Sunday nights at 9PM ET.