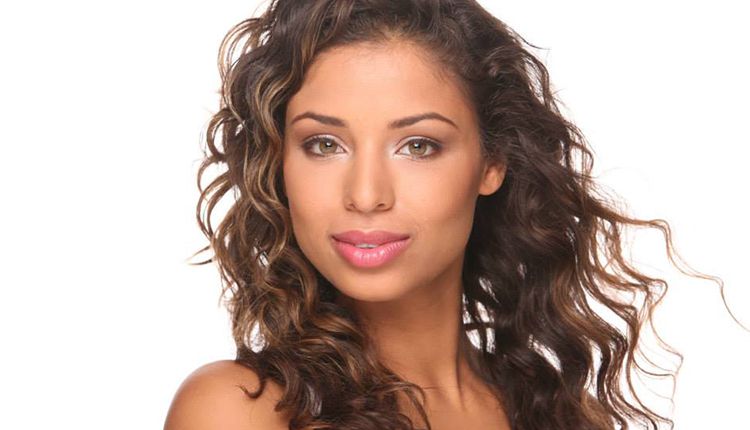 It’s been awhile since Terri Conn (ex-Aubrey Wentworth, “One Life to Live;” ex-Katie Peretti, “As the World Turns”) has been in the public eye, but that’s all about to change! The actress will be joining Anthony Rapp (“Kidnapped,” “Adventures in Babysitting”) and Patrick James Lynch (“At the Top of the Pyramid”) in leading a benefit reading of “Deleted Scenes,” an event that will generate proceeds to help the Hemophilia Association of New York.

The reading, which will take place on Monday, June 10 at The Mainstage Theater in New York City, was organized by Lynch, a hemophiliac himself, in order to also raise awareness about the disease. “It’s an excellent opportunity to bring together two communities that may otherwise not find each other,” the actor told Broadway World of putting on the play, which follows two ex-friends who are forced to reunite and record the commentary track for a film they released five years prior, a situation made all the worse when one of their ex-girlfriends (Conn) shows up unexpectedly and intensifies the former buds’ rivalry.

For more information on the show and to purchase tickets, visit BelieveTheatrical.com or E-mail [email protected]