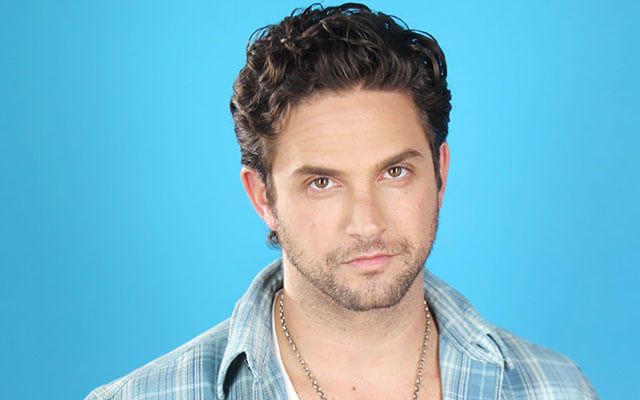 For the 60 million television households still lucky enough to receive SOAPnet via their cable or satellite provider you’ll be happy to know (or not) that the network is presenting a nine-hour marathon of party-themed episodes from “Veronica Mars,” “One Tree Hill” and “Beverly Hills, 90210” in honor of New Year’s Day 2013 (January 1, 2013).

SOAPnet’s “New Year’s Day After-Party” will feature nine hours worth of episodes from the aforementioned series beginning Tuesday, January 1 from 10:00 AM – 7:00 PM EST/PST. The episodes will air as follows: