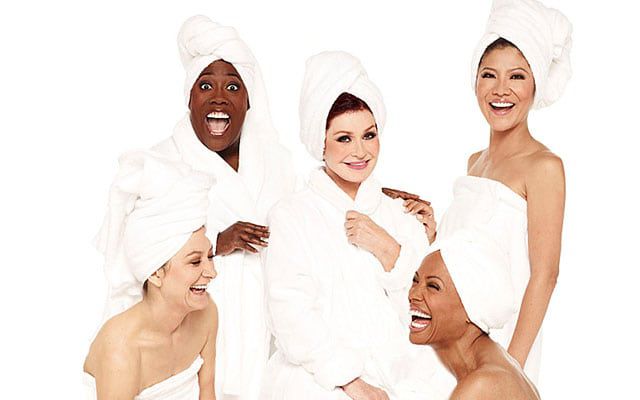 Stephen Colbert is a news junkie, but he’s also a soap fan as evidenced by numerous skits and jokes he makes in reference to them. The recent sex scandal plaguing Washington, D.C. is no different as the host of Comedy Central’s “The Colbert Report” told the tale of the soap opera that is “General’s Hospital,” referencing the ABC soap “General Hospital” in name and even logo. With a cameo appearance by “All My Children” star Susan Lucci, the skit will likely soon become legen – wait for it – dary, in the words of “How I Met Your Mother’s” Barney Stinson (Neil Patrick Harris).

Watch the clip below

The “General’s Hospital” segment aired on the Thursday, November 15, 2012 episode of “The Colbert Report.” 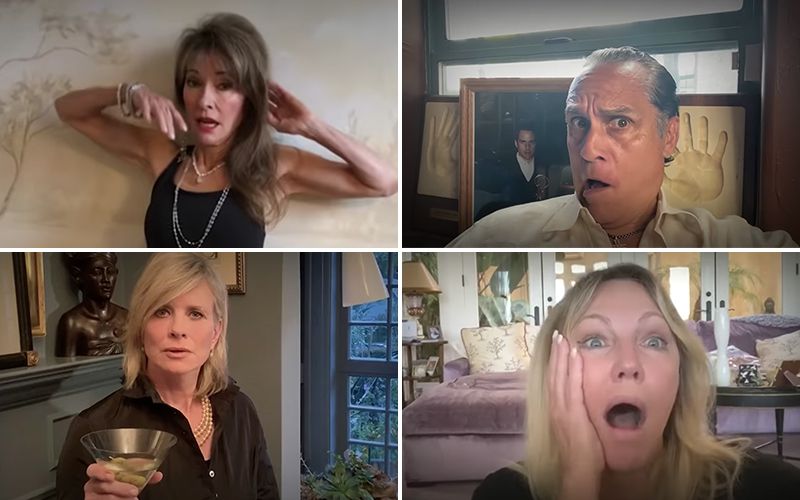 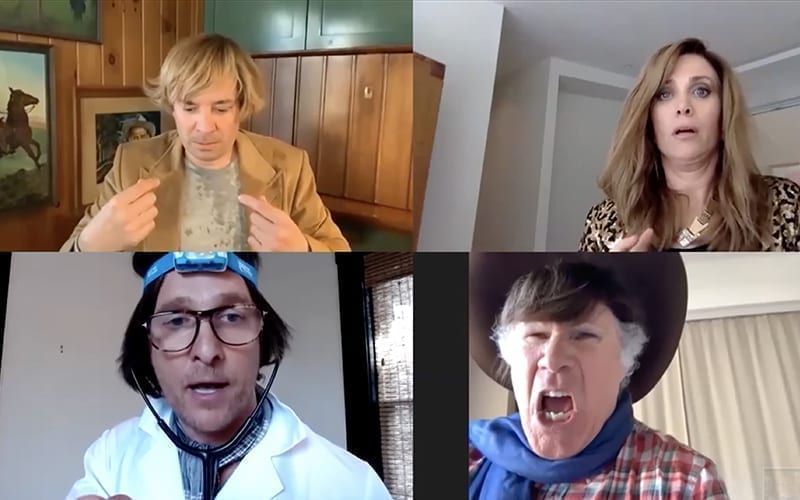 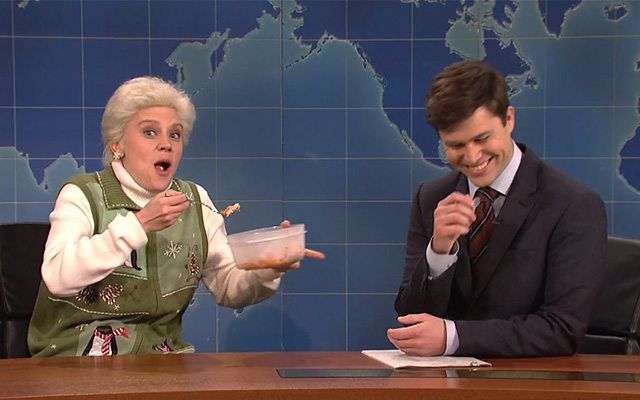 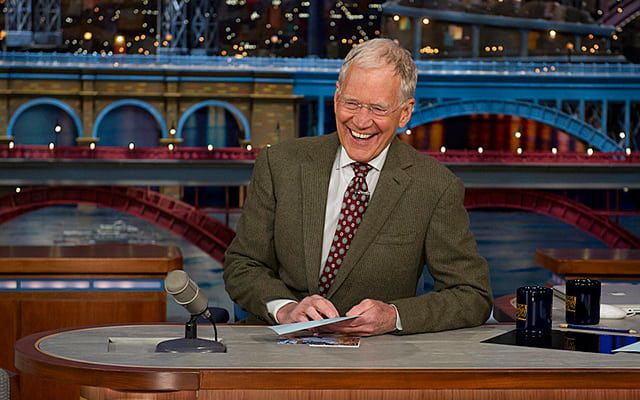 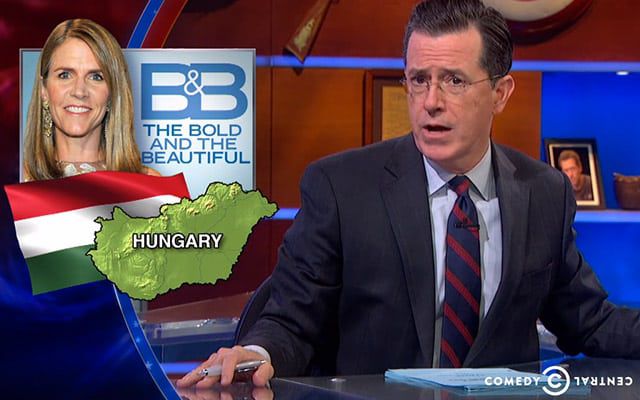 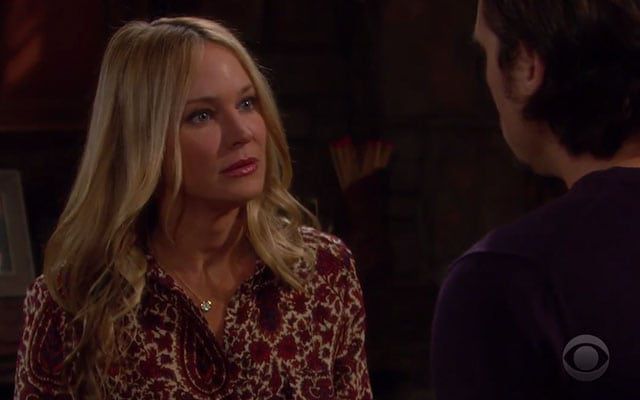 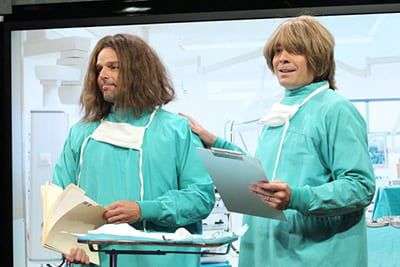 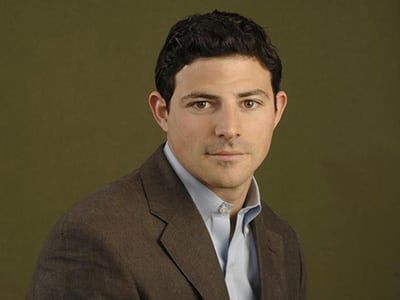