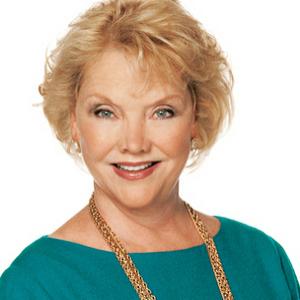 Rex is hopeful when Cutter proposes his deal. But then Cutter spells out his terms which ultimately leads to Rex beating Cutter to a pulp. Kim’s friend searches for answers and makes a very shocking discovery about herself.

Just as Tomas is being sentenced, Todd makes a confession. The judge gives Todd a chance to explain himself. The A.D.A. calls Nora who arrives. The judge asks if Nora wants to bring charges against Todd. Nora sees that she has no choice but to let Todd go. But she issues a chilling warning to Téa.

Meanwhile, after Tomas is freed, Blair is still upset with him. He asks her if she’s upset because he was willing to leave her and go to prison for a crime he didn’t commit? Or is it because she still has feelings for Todd?

Clint and Viki discuss Clint’s major move in letting Rex and Shane have his house. Clint reveals that he’s been holding a grudge against Rex because he associates him with Mitch Laurence. He also resented Bo and Rex’s relationship. But he’s starting to see the error of his ways. Viki applauds the change in him, noting that she’s starting to see the man she fell in love with and married. They share a close moment which is broken when freed Todd enters. Viki is thrilled that this is all behind Todd, telling him that he can regain everything that was his now that this sorry mess is over.