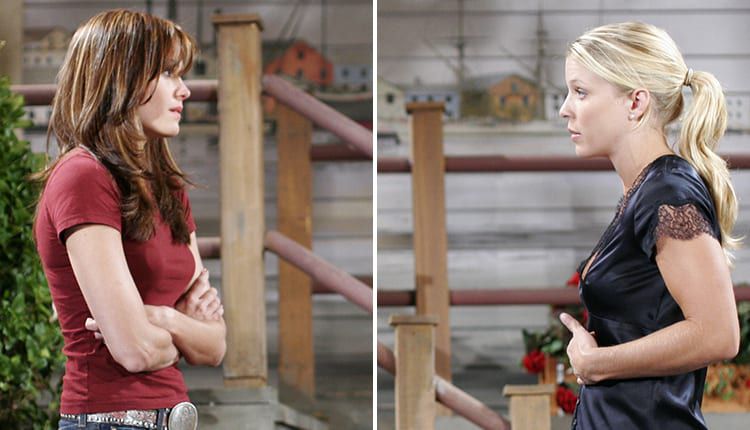 (SoapOperaNetwork.com) — Even though viewers have yet to learn the identity of Kim’s (Amanda Setton) comatose friend, look for her doctor to make his first appearance at the Kentucky hospital next month as her conditions takes a sudden change. And it is a face that some soap fans may remember.

Kurt McKinney, best known for his roles as Matt on “Guiding Light,” Ellis on “As the World Turns,” and Ned on “General Hospital,” will make his “One Life to Live” debut in what is believed to be the recurring role of Dr. Fascinella on Friday, October 14. While the show is keeping mum on the details surrounding his debut, we can tell you that the show released an audition script for the role recently. That script, however, was a recycled version of the one released earlier this year for the role of Dr. Pryor, who told Bo (Robert S. Woods) and Nora (Hillary B. Smith) that Matthew (Eddie Alderson) had suffered severe brain trauma, as the show worked to keep the true identity of Kim’s friend a secret.

McKinney isn’t the first employee of the unnamed Anchorage, Kentucky hospital to be cast. Adriane Lenox first aired as Nurse Judy, whom Rex (John-Paul Lavoisier) recently pumped for information, on Monday, September 19. The show also just released a casting call for a receptionist who will be tied to the storyline as well. And on Monday, October 17, Paul Hickert will play “Kentucky Cop #2.”

In a interesting twist, McKinney himself is a Kentucky native, as is Farah Fath (Gigi), who is rumored to be tied to the storyline as well.

Want to get a sneak peek at which sets and clothing will be used will be used in some upcoming scenes and episodes? If so, then check out these behind-the-scenes pictures of Jerry verDorn (Clint) giving two lucky fans a tour of the studios back in August.