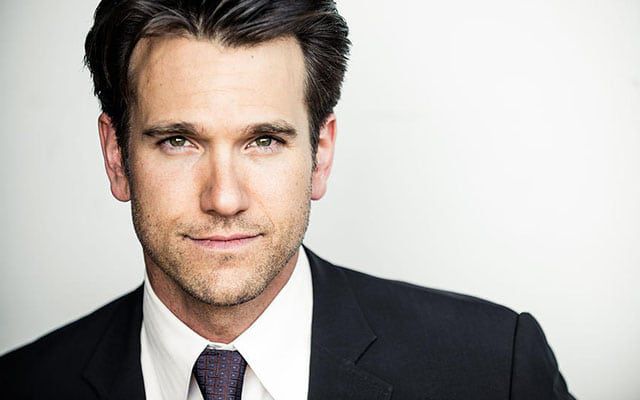 (SoapOperaNetwork.com) — “One Life to Live” fans hoping to catch another glimpse of some of their favorite recurring characters before the show wraps production on its TV run in November, can now breath a collective sigh of relief. In the coming weeks, several of Llanview’s “seen, but not heard” characters will be appearing in upcoming episodes.

Ilene Kristen returns as everyone’s favorite drunken hairdresser, Roxy Balsom, on Wednesday, August 17, when she asks Madame Delphina (Lea DeLaria) to help her make contact with Gigi’s (Farah Fath) spirit. But will the ladies succeed in their efforts, or will their actions do more harm than good?

The following week, on Tuesday, August 23, Peter Bartlett is back as Nigel, despite the fact that he was recently relieved of his duties as the Buchanan’s longtime manservant by the family patriarch’s illegitimate son Rex Balsom (John-Paul Lavoisier). This time around, he is tending to a recovering Clint (Jerry verDorn) at Llanfair. Look for Clint to ask a huge favor of his trusty confident on the anniversary of Asa’s death.

Speaking of Asa, look for Clint’s little brother Bo (Robert S. Woods) to pay his respects at his Pa’s grave site that same day, where he runs into Asa’s grieving widow Renee (Patricia Elliott). Check out pictures of Asa and Gigi’s tombstones, along with a few other spoiler images here (the pictures are from two lucky fans’ studio tour with verDorn).

Also next week, Dorian (Robin Strasser) prepares to leave town to launch her Senate campaign, and the Cramers throw a huge farewell party for her. Among those in attendance will be Dorian’s oft mentioned, now mentally stable sister Addie (Pamela Payton-Wright).  Look for Addie to also interact with her ex-husband and brother-in-law David Vickers-Buchanan (Tuc Watkins).

And Saundra Santigo will be returning soon as Buenos Dias Café owner Carlotta Vega. The actress posted on Facebook on July 14 that she “Ran into Whoopi @ the ABC Studios today while shooting some scenes on ‘One Life.’ Like, I literally almost ran into her, and she was so cool. I love people from the Bronx!”