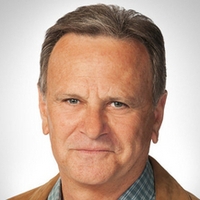 Bo lends support to Rex, who allows himself to express his emotions in Bo’s presence. Gigi falls apart in front of the nurse, but after Shane is examined by Dr. Buhari, they take him home, determined to help their son. Brad (having seen Rex blow up at school) comes to warn Jack that he’s going to be in big trouble, and that Shane went up to the roof (presumably to jump off).

Starr reassures Blair about being a good mother.

Bo is called away when he hears about Shane, and Destiny (worried about Shane) comes over to talk to Matthew. Nora comforts Destiny about Shane.

James settles Deanna into his apartment since she’s got nowhere else to go.